Our strategy is to start appealing to young customers: Vivek B Srivatsa, Tata Motors

Tata Motors is expecting the current festive season to bring cheer to the brand. They are gearing up and have launched new products in the market. Last month, the brand re-launched two cars Nexon Kraz and Tiago NRG. As part of its turnaround strategy, the brand on Wednesday launched the newest addition to the compact sedan segment Tigor.

Talking about the growth expectations, especially during the festival time, Vivek B Srivatsa, Head- Marketing, Passenger Business Unit, Tata Motors, said, “We are expecting that this festive season we will perform well. For the last 20 months, we have been growing faster than the industry. Last quarter, we were the only manufacturers to have grown. We are very positive in terms of growth and it will continue in the festive season. We are growing at 31% and we expect to continue at the same level.”

For the first time, the brand has given a celebrity face to Tigor and has associated with Hrithik Roshan. They have launched a commercial, which is already running on television. Srivatsa told exchange4media, “We have launched the car at the right time. We will obviously ride on the festival demand, and we also have a strong marketing campaign planned for the promotion. Thus, our association with Hrithik will help us to popularise the car.”

When asked, if it was really important to give a celebrity face to the brand, considering other products don’t have brand ambassadors, Srivatsa shared, “Celebrities are known faces and it helps increase the awareness of the brand. But beyond that, how celebrities are used matters the most. You can’t just put any celebrity and hope that it will work. A lot of thought is required in terms of matching celebrity to the brand.”

He also emphasised, “Smaller towns are very important in our business strategy. In the entry-level sedan segment, more than 50% sale comes from smaller towns.”

The brand is opting for a 360-degree marketing campaign and is riding high on the digital medium. He said, “For an automotive brand, digital medium is crucial, because more than 90% of customers research online, and if you’re able to present your brand at the right time in the right way to the digital customers, the chances are that you will be able to successfully sell your product. Both as a source of information and also as an advertising medium, digital is very important.”

However, he mentioned an essential point with regards to the OOH medium, saying that OOH lacks organisation. "OOH is also important, but the problem is that the medium continues to be unorganised. On one side you have the digital media, which is extremely number-driven and precise, whereas OOH, as an industry, remains grey. My personal grouses are that there has to be some organisation and more reliable parameters for the medium," he added.

Speaking about the budget, Srivatsa said, “We are not among the biggest spenders in the industry, but we believe in doing smart campaigns. Nearly 10% of our sales happen through digital. Our entire strategy is to start appealing to young customers and present the brand in a right way.”

When asked that Tigor hasn’t been too successful in terms of sales earlier, what are the plans to improve the figures now, he said, “That's why we have launched the new Tigor. I won't say the segment is not at all successful. It is not as successful possibly because it is the only product that has been selling purely to personal customers. If you see, a lot of our competitors have immediately started selling compact sedans to the commercial taxi fleet markets. Tigor is the only product in the entire industry which doesn't go to the commercial taxi fleet industry and this is something we have strongly maintained. When we launched the car about a year and a half ago, the entry-level sedan market was going down, but today it is on the way up. It is growing. So, the all-new Tigor has been launched with a lot of momentum in the segment.” 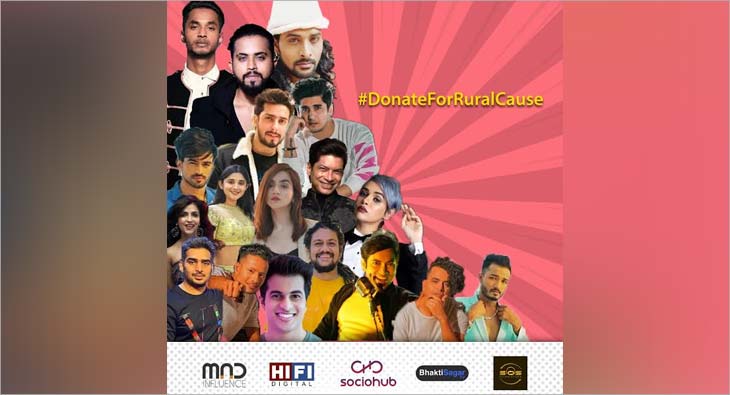 account 2021 will be a marquee year for Pizza Hut: Neha
5 hours ago