“Journalism is printing what someone does not want printed: Everything else is public relations,” said Rajdeep Sardesai, advisor, senior journalist and news presenter, India Today Group, quoting journalist-novelist George Orwell, as he kicked off the first session of exchange4media’s India & PR Corporate Communication Conference 2019 (IPRCCC) in New Delhi on Friday.

Sardesai, who was also the Jury Chair of IPRCCA, delivered a powerful keynote speech on the topic - PR in the age of media 360 - which resonated with many PR professionals present at the event.

“In today’s time just like Orwell’s, many people think that there is a dark side versus light side, US versus them (Journalists V/S PR). Polarization is not just in politics, it’s also between the journalists and PR,” he said.

Sharing an anecdote from his first month as a journalist way back in November 1988, Sardesai said: “I remember attending this editorial meeting at the Times of India, Mumbai, which was chaired by journalist Girilal Jain. Girilal Jain, for those who are too young, was the doyen of journalism and inside a grisly old editor who believed that he had direct access to Rajiv Gandhi, Indira Gandhi and all the leaders of the time. And in the middle of the meeting a secretary came in and said someone from an advertising department wanted to see him. And I distinctly remember Girilal telling the secretary when the editorial meeting is going on, no one from advertising will come on the editorial floor. This was Times of India before The Times of India had a response department and the advertorial to go.”

Sardesai then stated that the world has changed from the days of Orwell and Girilal Jain. “I am a great believer in the sense in that wall, and that a Chinese wall needs to exist between editorial, advertising and corporate communication. But I'm also a great believer that the conversation must begin. For much too long, we have not talked to each other. We have talked at each other. I am delighted to be the jury chair for these awards because it’s given me a sense of what your world is all about. We all live otherwise in our silos, in our echo chambers. And today, we cannot afford to do that. Not in this one. Call it the media 360 world, the multimedia age, but it is a remarkable age where the media is constantly evolving. Where unless you change with the times, you will be left behind and you can do it without compromising your ethics and integrity. But for that, you need to open up your minds.”

Sardesai further said that in a complex, complicated world, one needs to tell a story. And one needs to tell the story well. And stating the example of how it is done, he said that we don’t need to look any further than Prime Minister Narendra Modi. Sardesai said that in his book ‘2019: How Modi Won India’ he has written how PM Modi has understood the game of the multimedia age better than him. “Just look at that 2019 campaign of his and even the 2014 campaign, I called him in the book Prime Time Prime Minister. He has understood prime time better than any editor, better than any editorial owner and better than any PR professional.”

“Credibility is gold dust, according to me, and it’s not about one campaign or one day, it’s about sustaining for a period of time,” he concluded.

Nuances of digital storytelling in the new decade
5 days ago

Edelman named AOR by The Wonderful Company
5 days ago 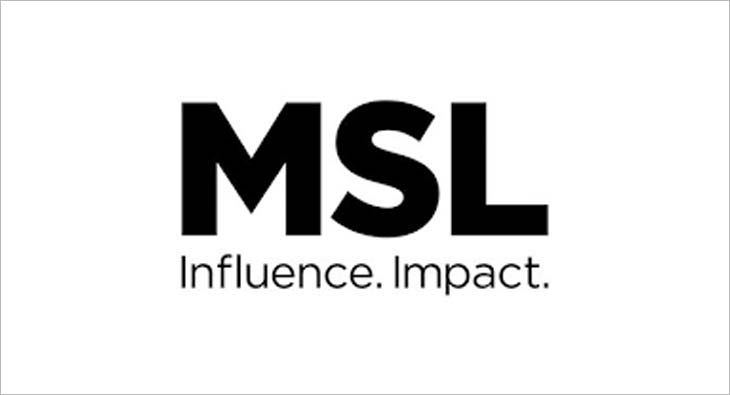