Chopra comes with over 16 years of experience and has led teams across the spectrum of established brands and newer products in his career.

PEN Music, in its official release, stated, “He has demonstrated successful revenue and business growth at his assignments and we are pleased to bring him on board with us as Chief Operating Officer - COO.”

In his new role, Chopra will not only lead top-line growth but will also be responsible for scaling up business operations across functions and forming synergies to work towards Organisational Objectives.

Siddharth joins from Goldmines Telefilms where he was responsible for scaling up revenue from scratch to scale. Prior to that, he was with the Times TV Network as Vice President and National Revenue Head for the English Entertainment Channels Cluster. He has also worked with Turner Intl. India - HBO and the Times of India.

Purpose is what makes the organisation: Anurita Chopra, Haleon
1 minute ago

ShareChat shuts down fantasy sports platform Jeet11, lays off 5% of employees
12 minutes ago

Would like to see more Indian PRs in Global PR forum: Farzana Baduel
1 hour ago

Not just content creators anymore: How India’s influencers are expanding their horizons
8 hours ago

Why regional marketing is the big gamechanger
8 hours ago

We are on the journey of moving from transaction to trust: Sarbvir Singh
8 hours ago 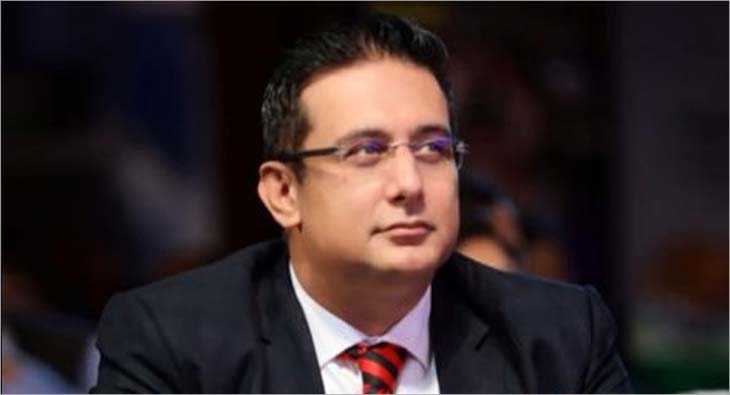