Shams, as he is popularly known in the industry, launched Isobar in India in 2008

Shamsuddin Jasani, Group Managing Director of Isobar India, has put in his papers.

e4m reached out to Jasani for an official confirmation, but is yet to get a response.

Shams, as he is popularly known in the industry, launched Isobar in India in August 2008. He was elevated to the position of Group Managing Director of Isobar, the digital agency from Dentsu Aegis Network, in August 2018. He also launched Amnet in India and was the Executive Sponsor of Dentsu Programmatic.

In the past, he has worked with agencies such as Hungama, Mediaturf and Apnaloan. 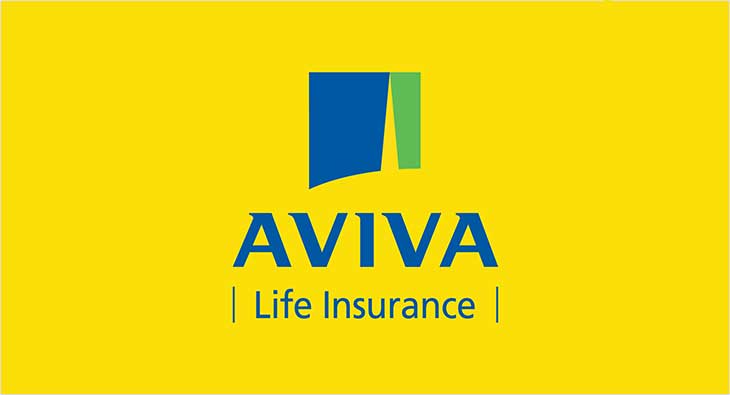