Goel ended her stint of four years with Nestle in October. She had joined Nestle in April 2017 as Director - Marketing and Consumer Communications India, replacing Chandrasekar Radhakrishnan, who had moved to the company’s Switzerland headquarters. She was given the additional responsibility as Business Executive Officer - Breakfast Cereals, Souhth Asia in February 2021.

Prior to joining Nestle, Goel was the CMO at The Kraft Heinz Company India, where she handled brands like Complan, GluconD, Heinz Tomato Ketchup and Nycil. Previously, she had also worked with Givaudan PTE, PepsiCo, Coca Cola, Unilever, and L’Oreal. 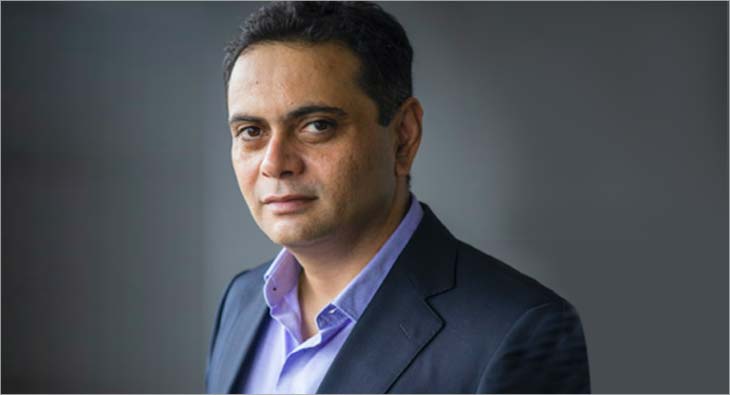