Ahuja resigned on August 17, though his resignation has not been accepted yet

Rajnish Ahuja, Senior Vice President, ABP Network, has resigned after a stint of more than 13 years.

It has been learnt that Ahuja resigned on August 17, though his resignation has not been accepted yet.

Sources have also told e4m that Ahuja is all set to join Zee News in a big editorial role very shortly, though we have not been able to get formal confirmations from Zee Media either.

In August 2020, Ahuja was given a new role to lead the Corporate Communications Department at ABP Network, spearheading the company’s external relations, and stakeholder engagement. It is understood that he was sidelined amidst falling ratings.

Ahuja has been associated with ABP Network for 13 and a half years. Before turning into ABP News, the network was Star News and Ahuja spent 2 years 6 months with the same. Prior to this, he has served stints at DD News for a brief role, India Today Network for 2 years and 7 months and Reuters ANI before that for 6 years and 6 months.

Ahuja has also been recipient of many honours, including prestigious honours at exchange4media news broadcasting awards (enba). 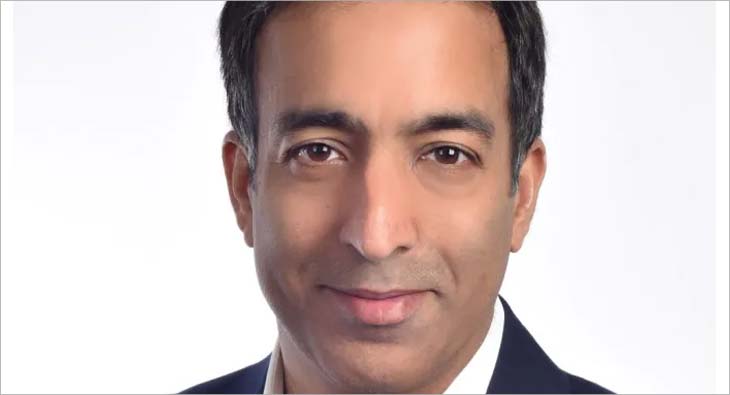