IN10 Media Network has elevated Samar Khan as the CEO of its production house, Juggernaut Productions.

Khan has been associated with the production house's OTT division since 2019 and has played a vital role in steering it. As CEO, he will continue to manage his responsibilities of designing and successfully implementing business strategies in addition to creating world-class content.

“Samar is a valuable asset and I congratulate him on his well-deserved promotion. As we embark on an aggressive growth plan for our content studios business, we rely on his expertise to bolster them while staying true to our core vision. The entertainment industry is going through an exciting transition and we want to leverage the momentum,” said Aditya Pittie, MD, IN10 Media Network on the development.

Under Khan, Juggernaut Productions has created popular shows and movies like The Married Woman, Code M season 1, Illegal season 2, Raat Baaki Hai, and many more for some of the leading OTT platforms in the country. The upcoming shows are Code M season 2, and Avrodh season 2. He has also produced Regiment Diaries seasons 1, 2, and 3 for the network's flagship channel EPIC.

On the elevation, Samar Khan, CEO, Juggernaut Productions said, “I have been in the industry for more than 25 years and I’m blessed to be part of its evolution. I’m happy to drive the network’s OTT division’s growth story.”

Khan has a rich experience in writing, directing & producing high-quality and value-creating content for films, television, and OTT. In the past, he has been associated with companies like NDTV, Red Chillies Entertainment, UTV, and Discovery India among others.

Khan will continue to report to the network’s MD Aditya Pittie. 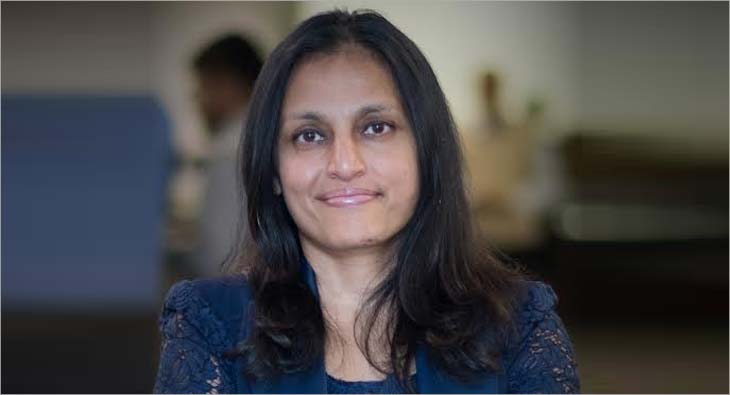