TRAI tariff order: Battle between broadcasters and the cable industry

The much awaited judgment on Star India and Vijay Television’s case against TRAI Tariff order has finally been pronounced by the Madras High Court in favour of TRAI. The distribution industry is elated by the order while the broadcasters seem dissatisfied by the judgement.

“Broadcasters always find a way out and that is something everyone wants to see now whether this time broadcasters will take it positively and come out with à la carte rates which is reasonable and realistic, or will they appeal in SC. This tariff order brings many responsibilities on the broadcasters as far as subscription fee is concerned. Now the broadcasters have to decide how much they can really corner from subscription and advertising revenue. The whole idea of riding the new and unpopular channels on the popular ones is not going to work much,” said an industry expert.

Another senior executive said, “TRAI has won essentially except the 15 per cent discount point. The only thing that the discounting restriction has been held to be arbitrary. Different broadcasters will be benefited differently. The essence of this entire litigation is copyright has pan over TRAI regulation and now that is clearly given a go-by and it really doesn't order well for copyright industry and the broadcasters. The broadcasters who are presently parallel in the distribution space as well will probably have favourable deals. Discounting will be back pretty heavily. Earlier, we saw broadcasters heavily discounting their bouquet, that situation will return. TRAI will have a free run in bundling regulation and pricing regulation and the only area where TRAI will have a roadblock is the discounting issue.”

This is a significant pronouncement for the Cable TV broadcasting and distribution sector as it paves the way for augmenting and strengthening consumer choice and also creating a level playing field for all the stakeholders. Consumers now stand to benefit significantly as the Tariff Order and Interconnection Regulations have several provisions to encourage transparency and promote the real benefits of digitisation by enabling the consumers to pro-actively and economically select channels of their own choice.

Rajan Gupta, President of AIDCF said, “We are elated to note that Justice MM Sundresh has concurred that TRAI is within its jurisdiction in notifying the Tariff Order and Interconnection Regulations of 2017. This new regulatory framework will benefit the entire sector and especially the consumers, by improving transparency, enhancing subscriber choice and removing discrimination in provision of content. We hope that this present judgment, combined with the earlier view of Chief Justice Indira Banerjee is taken in the right spirit by the stakeholders and any further unnecessary litigation is avoided so that the regulatory authority (TRAI) can move forward and continue working towards its vision of creating a transparent and non-discriminatory regulatory framework governing the sector.”

KCCL Kochi CEO, Shaji Mathew welcomes the order and said, “The whole purpose of this tariff order is to encourage and make possible for consumers to avail channels on à la carte basis. The basic aim of this tariff is that broadcasters come out with realistic and reasonable à la carte rates which has a logical relation to the bundling price instead of going totally out of line where the consumer and operator is concerned. The other thing is recognizing MSOs as a platform and also the concept of distribution fees. As per the new tariff order, Rs 130 which is laid down for the first 100 SD channels which is a clear revenue model for the distribution platform and it should contribute to the bottom line of the MSOs, who currently are bleeding and finding it difficult to sustain. This should create an impact as far as business is concerned.”

Citing a different view, Subhashish Mazumdar, Senior VP Hinduja Group thinks that it's good that the tariff order came as it resolves many issues like transparency, customer choice, unbiased level playing field and many more. He said, “But this lacuna of 15 percent if not resolved will bring back the bouquet-ization for the consumer because again they will have no choice and broadcasters will ensure that the MRPs and the bouquet prices will be so different that nobody will take à la carte. There is a dichotomy because Indian market is still ad-driven for the broadcasters and they don't want to leave a single penny there. If this goes to Supreme Court, TRAI should further look at this issue.”

In the matter of the new Tariff Order and Interconnection Regulations as notified by TRAI in March 2017, which was subsequently challenged by Star India and Vijay Television, a landmark judgement was pronounced on 23 May by Justice MM Sundresh of the Madras High Court.

Justice MM Sundresh has concurred with the view of Chief Justice Indira Banerjee who, through an order dated 3rd March 2018, had held that the TRAI Act confers upon TRAI sufficient jurisdiction to notify the said Tariff Order and Interconnection Regulation of 2017.

Excessive regulation has brought DTH industry to its knees: Gopal Vittal
1 day ago 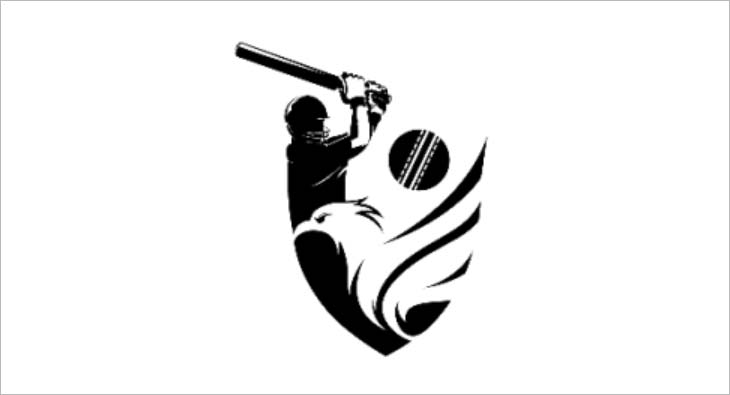