The consolidated revenue saw a jump of almost 17% YoY

Network18 has reported a consolidated revenue of Rs 1,657 crore in the quarter ended December 31, 2021. According to the company, this is their highest ever quarterly revenue.

The profit of the network stood at Rs 307 crore, as compared to Rs 333 crore reported in the Q3 FY 2021. The company recorded its highest ever EBITDA at Rs 373 crore.

“TV industry saw a record high advertising volumes in the third quarter driven by strong consumer demand, increased spending by existing brands for a higher share of voice and new advertisers using the medium to widen their reach. Digital advertising continued to gain

traction with increasing adoption of the medium by both users and advertisers,” the company said in a statement.

“Advertising revenue on our network saw a robust growth during the quarter led by Business and Regional news channels,” the company said.

“Digital news segment has exhibited a continuous revenue growth over the last 18 months driven by the increasing reach of the portfolio within an expanding digital universe. The 41% YoY increase in revenue has been accompanied by growth in profitability, with the business delivering margins similar to the group within a year of breaking even,” it said.

Commenting about the financial performance, Adil Zainulbhai, Chairman of Network18, said,“We are building a strong and sustainable media franchise which not only delivers quality content to Indian audience but also value to the shareholders. Over the last few years, we have taken several significant steps which have helped us achieve the turn around on profitability front and it is really encouraging to see the business now consistently deliver healthy margins, especially the digital news business which has been growing in a profitable manner. As we have seen over the last several years, content consumption is an integral part of consumers’ lives and there is willingness to spend more time and money, provided they get access to quality content at an affordable price. Also, consumers are increasingly becoming platform agnostic, with both TV and Digital growing simultaneously. Our endeavor is to cater to all consumers looking for news and entertainment content in their local languages, movies and leading sports events, on platforms of their choice.” 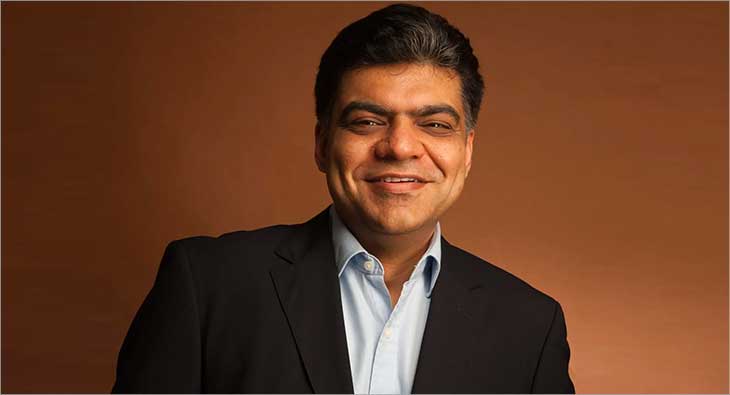