From increasing original content to curating special content for web & strong digital push, youth-based channels are going all out to increase viewership

Broadcasters are leaving no stone unturned to tap the sizeable youth population of the country. This genre has seen channels such as Channel [v], MTV and Bindass emerge as strong players over the years. The year 2012 saw hybridisation of content, with these channels focusing on more youth-oriented content in addition to music.

The repositioning strategy worked well for Channel [v], which observed a five-fold increase in GRPs and delivered 55 GRPs in August 2012, according to TAM, CS 15-24 ABC, Sep-Oct 2012. Bindass has managed to garner 61 GRPs despite the ongoing IPL season. The channel claims to have reached out to 115 million audiences in HSM in the first 13 weeks of 2013.

However, though the GRPs have been on a gradual rise, the numbers still remain secondary to that of the Hindi GECs. Also, given the investment that goes into the production of fiction-based content, the ratings are certainly not at par, which puts a huge question mark on what exactly makes the youth GECs tick.

Aggressive content push
According to experts, the channels have been smart in tapping the energy of the youth through content, which is high in engagement. Also, it has been observed that as opposed to Hindi GECs, the youth GECs believe in quick moving, short format shows or season-based shows, which keeps the storyline interesting. An increase in original hours of programming content, though not in par with the Hindi GECs (30-40 odd hours), is certainly a step in the right direction.

The churning of new shows at regular intervals has helped maintain the interest level of the target audiences. Also, apart from reality-based format or talent hunt shows, these channels focus on reality TV in an actual sense with shows such as ‘Roadies’, ‘Splitsvilla’, ‘Emotional Atyachar’, ‘Big Switch’, ‘Beg Borrow Steal’ and so on.

Curating content online
Last year, MTV had tied up with Tata Nano to launch ‘Nano Drive with MTV’, touted as India’s first social streaming show featuring four teams on a 21-day road trip across the country. On the same lines, Tata Nano and MTV are all set to launch the second season of ‘Drive With MTV’. The show, which is entirely social media driven, has further added Pintrest and Instagram to its already existing media platforms.

Bindass also created original content for web with three to four minute short shows such as ‘Chickipedia’, ‘MENtals’, and ‘Angry Appa’, to name a few. Though streaming of TV shows online is not a new concept anymore, these channels have gone forward and created special content meant specifically for the digital platform.

According to experts, these channels target audiences across all screens and not just television. The youth today are present everywhere and hence, it makes sense for the players to tap different media platforms.

This is also what differentiates a youth GEC from a Hindi GEC, since reach becomes more signifcant as opposed to ratings as there is a lot of viewership that happens other than on television, which is however not accountable through the pre-existing measurement system.

More power to digital
Today marketing campaigns have gone over and above traditional platforms with the advent of social and digital platforms. Since first degree content sharing creates much more traction online, channels are giving more power to the audiences in terms of sharing content online. Also, online auditions and innovative contests launched by the channels are high engagement promotional activities in their own way, believe experts.

Revenues through branded content, non-traditional advertising & more
It is a known fact that it is more expensive to make shows than it is to run music, since the production cost of a 30-minute long show is ten to twenty times that of airing 30 minutes of music. Therefore, channels that have undergone transitions have slowly built on back of the revenue garnered from the existing shows and so on.

According to broadcasters, revenue has also increased in the last five years and lent the kind of shift that has slowly translated in the form of market shares and higher advertising revenues.

Also, broadcasters believe that once channels start observing higher time spent and appointment viewing, advertisers are more than keen to associate with the shows. Apart from traditional categories, there has also been an influx of non-traditional advertisers and hence, creation of branded content that has a higher impact.

Digitisation
Experts believe that digitisation has led to a significant change in the broadcast space. With the democratisation of distribution post DAS 1 and DAS 2, the overall viewing experience has increased. Also, with the addition of new markets to the existing portfolio, viewership will only increase.

Thumbs up to Zee-Sony deal: Elara Capital
2 hours ago

The Mavericks wins communications mandate for Ultraviolette
27 minutes ago 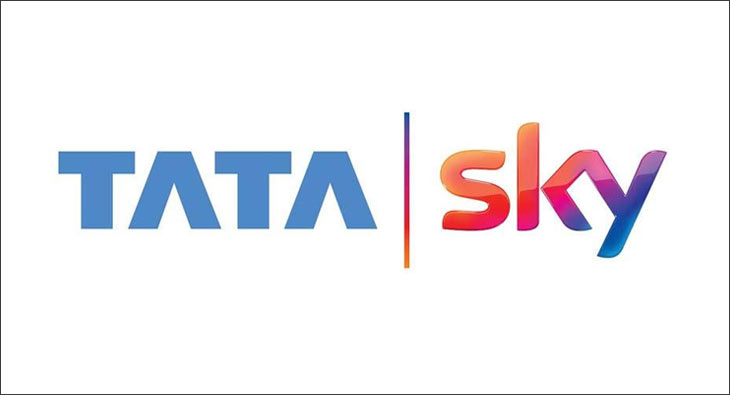 media-tv Thumbs up to Zee-Sony deal: Elara Capital
2 hours ago