After a decade long stint, Ashit Kukian, COO, MBPL, has decided to move on

After a decade long stint, Ashit Kukian, COO, MBPL, has decided to move on. He has been part of the founding team which grew Radio City from a 4 city brand to a national presence and been integral in building Radio City to its current stature; as a respected media brand, a leader in the radio industry and a Great Place to Work.

Commenting on his move, Apurva Purohit, CEO, MBPL, said “Ashit has played a key role in the exciting journey of Radio City over the last decade. We will miss him, and I take this opportunity on behalf of the entire team at Radio City to wish him all the very best in his future endeavors”.

Speaking on the occasion Kukian said, “The last decade has been a fantastic run, and I’ve enjoyed every bit of this journey. We’ve got a terrific team at Radio City, and I know the brand will only grow from strength to strength.”

He will, however, continue till mid-November and help in navigating the transition.

Prior to venturing into the radio industry, Kukian had a 13 year stint with Bennett Coleman & Company. 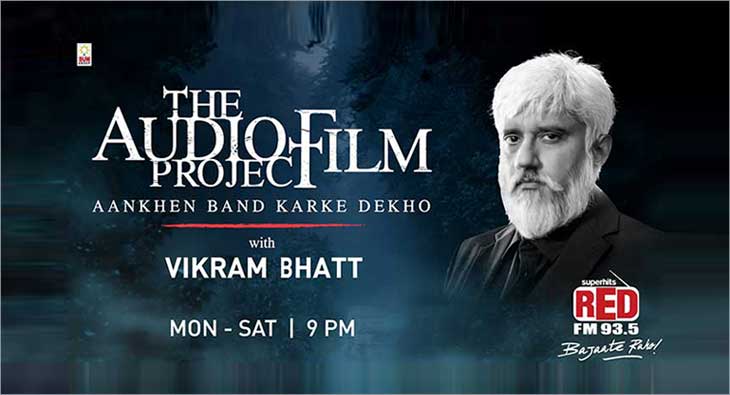