When a newspaper completes 140 years, it stands as a testament to its greatness. The Hindu is began in 1878 with 80 copies is today nearly 16 lakh in print with almost 60 lakh readership pan India. This journey is a result of its loyal readers and hard-earned trust from both consumers and advertisers that this daily newspaper has amassed over the years.

Quoting from the first editorial, titled ‘Ourselves’, The Hindu aims to always be guided by the principles of “fairness and justice”. 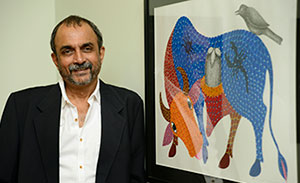 Mukund Padmanabhan, Editor, The Hindu, said, “As a newspaper, we make a clear distinction between news and opinion. We generally refrain from speculation and attempt to verify what we report. Of course, we do make mistakes, but importantly we acknowledge them and apologise for our errors when required. I think all of this is what has contributed to the trust The Hindu commands with its readers and with the public at large.” 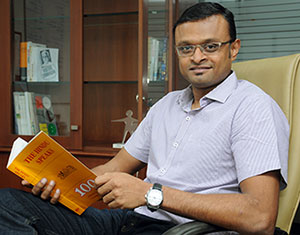 Rajiv Lochan, CEO, The Hindu, said, “140 years is substantial for any institution. 140 years with an unparalleled reputation and a deep sense of duty is rare. This is a moment for us at The Hindu Group to cherish, and pay tribute to our readers, whose continued support and patronage, allows us to remain India's trusted voice.”

To commemorate this occasion, the partner fraternity including agents and vendors, celebrated the brand as part of The Hindu family with cakes and banners and wished the best of luck for the future.

In an attempt to give back to its readers one more time, in the coming year, a series of exciting launches have been lined up. As a first of many is the launch of The Hindu Online Lounge at https://lounge.thehindu.com, one of India’s first experience stores from a publishing house. In response to the success of the physical store at the Express Avenue Mall in Chennai, the online store will now be available to readers across the country. With a varied range of collectibles available to buy, the store is broadly classified into four categories – The Madras Edition, Personalised Collection, Restored Collection and Handmade Collection.

The store’s highlight is the Personalised Collection – a framed front page reprint of The Hindu, be it a significant news milestone (such as the news of Independent India or Team India’s 1983 World Cup win) or personal landmark (birthday or anniversary or any special occasion)

The Hindu Group has widened its reach through ‘THEME’ (The Hindu Group Events, Meets & Experiences), the events vertical of the Group that has touched over 1 million people across 15 cities. The launch of ‘Briefcase’, an English news bulletin app that delivers five important and exclusive news stories every morning, also holds a special place on The Hindu calendar.

The Twitter hashtag #TheHinduat140 trended on September 20 with many readers reminiscing about their connection with the newspaper. 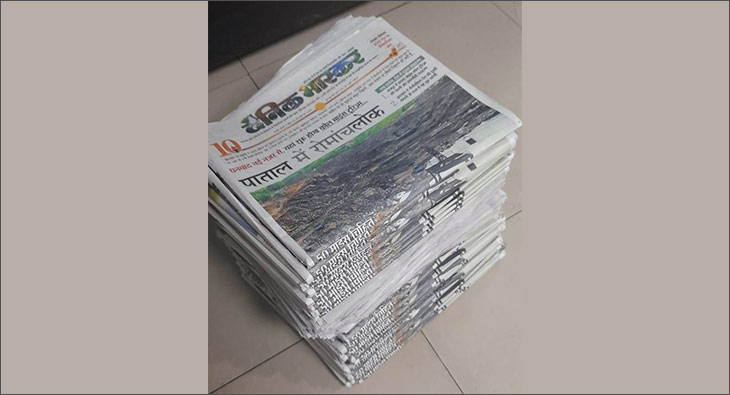