For English weekly magazines, there is not much to cheer in IRS 2011 Q1. But for English monthlies and fortnightlies, the growth has been positive.

However, for English weekly magazines, there is not much to cheer in IRS 2011 Q1. But for English monthlies, the growth has been positive. ‘Any English monthly’ has seen growth of 4.79 per cent in AIR numbers. But despite this, the decline trend continues for most of the monthlies with seven of the top ten magazines seeing a fall in their readership numbers as compared to IRS 2010 Q1.

Meanwhile, ‘Any Fortnightly’ magazine has also recorded growth of 3.89 per cent in IRS 2011 Q1 as against the corresponding period of 2010. Nonetheless, five out of the top ten English fortnightly periodicals have registered negative trends in AIR, as compared to IRS 2010 Q1.

On the other hand, ‘Any English’ weekly has achieved an AIR of 27.06 lakh, a decline of 1.89 per cent. Out of the top eight weekly magazines, only three have registered positive growth in their AIR numbers in IRS 2011 Q1.

The legacy lives on: Remembering Anil ‘Billy’ Kapoor
30 minutes ago 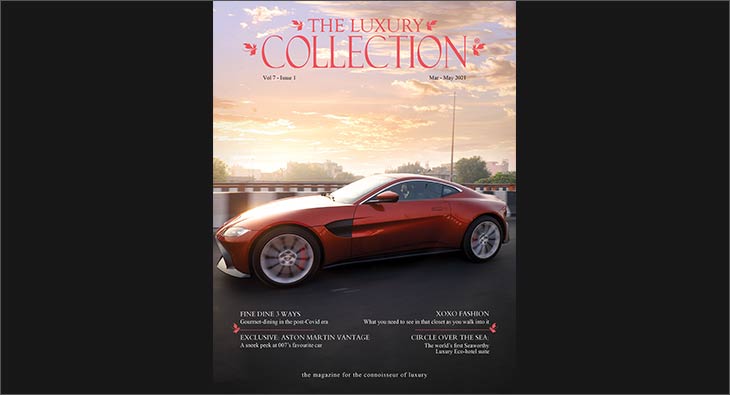