Was 2019 the tipping point for podcasts in India?

In his year 2000 book Malcolm Gladwell describes a tipping point as “…the moment of critical mass, the threshold, the boiling point…”. While we all use the term generously to define many upcoming trends around us, I feel it is quite apt for where the podcasting industry has reached in India. If you are in the communications business, you surely could not have missed the buzz – many of the people you know are probably hosting shows, many platforms are launching shows with celebs and water cooler conversations are being taken over by “what are you listening to these days. Not to mention, the podcast audience base is growing at a speed that is 5X of print. So is the buzz real? Was 2019 really the ‘tipping point’ for podcasts in India? Let’s stick to Gladwell’s own principles to analyse.

The law of the few

The three kinds of special few as defined by Gladwell are:

Regulatory challenges have dumbed down the quality of audio content in India, for decades. FM channels (which can only be launched by media houses) have rarely ventured beyond film music and prank calls to drive engagement. However today, the audience has options. Across players like IVM podcasts, Saavn and Spotify, we have hundreds of well-produced shows for the audience to choose from – from queer love to quantum physics. This has really pushed the Mavens and early adopters into listening or even better – hosting. Some of the biggest podcasts in India today are hosted by subject matter experts who are willing to share their knowledge like Gaurav Kapur on cricket’s inside stories or Ronnie Screwvala on entrepreneurship. And this top-down situation is what is probably driving the numbers. And on social media, these Mavens are also among the biggest influencers or ‘connectors’.

The ‘salesmen’ who convince us on podcasts will always be the platforms who already have our allegiance on all things streamed. This is why platforms like Spotify and Saavn launching original shows this year was a watershed moment, as it gave mainstream credibility to the medium and encouraged users to explore other shows that they aggregate. Then there is IVM Podcasts Network, who has been a forerunner when it comes to Indian podcasts, they have shown across food, money, movies, ad and marketing and comedy and the buy-in of prominent personalities including Cyrus Brocha, Ronnie Screwvala, Varun Duggirala, Trupti Khamkar (and to the humble me!) who host diverse bucket shows on the network.

In the last few years, a bunch of non-music platforms have also emerged. Among them, Aawaz, which is focused on Hindi content and Suno India, which is a platform that produces multi-lingual, original content around issues that are under-reported – like climate change or adoption, are notable. These platforms are filling the ever crucial chasm of vernacular, which as we know is critical for scale in India.

If at all there is a platform challenge, it is the fact that ‘discovery’ could be much simpler than what it is today. Much of that today happens on Twitter or FB or around water coolers in offices.

“Gladwell defines the Stickiness Factor as the quality that compels people to pay close, sustained attention to a product, concept, or idea”

I have always believed that urban India is an audio-first country – whether it is the extraordinary mobile penetration or long traffic jams or just the DNA of a couple of generations which grew up on ‘transistors’ – all point to the extent to which we are audio by design. In a country where livelihood takes up relatively more time than probably most other places, urban India doesn’t always have the bandwidth for sit-down entertainment. Podcasts work because it is something you can listen to while doing something else. This trend is clearly evident even if you were to look at the audience makeup. According to the IVM Podcasts survey, the most mobile age group of 25-34 makes up for more than 60% of the podcast audience on their platform.

Research after research has also established the fact that the recall for what you hear on podcasts is significantly higher than other mediums. Ads on podcasts, for example, have a 4.4X more recall than display ads (Source: Nielsen). Closer to home, a survey done by IVM Podcasts on their platform reveals that there is a 90% unaided recall for brand campaigns.

The power of context:

"Epidemics are sensitive to the conditions and circumstances of the times and places in which they occur". I have often wondered whether the term ‘podcast’ has been its biggest villain, as it sounds like something that is inherently meant for nerds and something that requires tech infra. However, thanks to the streaming revolution, the access barrier has been substantially brought down. Getting to your first podcast today is probably only a 2-3 step process and this is why the supply side has ramped up so much in the last 3 years. Almost every media house has a show and almost every author is thinking audio – from Ruskin Bond to well, Malcolm Gladwell, whose show ‘The Revisionist History’ has been named as one of the most listened to shows of the year. And this is spawning more creators to take up the medium and by extension, their audience is migrating as well. I am convinced that we haven’t even scratched the surface on this trend. In fact, given the engagement he has been getting for his show, my bet is that Gladwell might not write another book again! 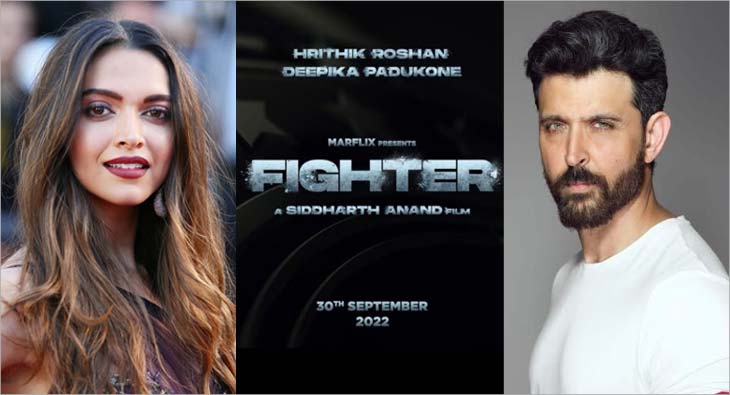