IAMCR is a worldwide professional organisation in the field of media and communication research.

As an Ambassador, she opines that Indian scholarship should be promoted internationally. She will organize various events with university departments, local and regional media, communication research bodies and think tanks, and NGOs involved in media advocacy and research and encourage Indian scholars to have visibility in International conferences.

Internationally, Prof. Dahiya has represented India at many platforms.. Prof. Dahiya was the SUSI Scholar from India and completed the Study of the United States Institute Programme organized by the United States Department of State, conducted at the Ohio University USA in 2017. She also participated in AEJMC Conference at Chicago in 2017. She was elected as the Liason Chair for Academia and Industry by the newly formed South Asian Communication Association (SACA). Prof. Dahiya chaired a number of sessions and presented many Research papers nationally and internationally and has many Research papers and Projects to her credit. She was the convenor of World Journalism Education Council WJEC- IIMC- UNESCO Roundtable in India held in August 2021; She chaired a session at JRE, IAMCR, Nairobi, Kenya (and wherever you are) (July 2021); She presented a paper at the 5th World Journalism Education Congress held at Paris-Dauphine University, Paris (July 2019). She was invited to present Power Research Talk in ICA (SACA) held at Prague, Czech republic (May 2018); World Press Freedom Day at Helsinki, Finland, jointly organized by UNESCO and the Government of Finland (May 2016); Journalism Education at IAMCR, Leicester, UK (July 2016; Montreal, Canada (July 2015); UNESCO invited her to present on Safety of Journalists in Montreal, Canada (July 2015); AMIC conference at AUD, Dubai (June 2015); She was an invited delegate for a roundtable workshop conducted by ESRC and ICSSR on social media research held in Jan 2015 at London.

Her mission is to train journalists, students, industry and government professionals capable of serving the society usefully. She wants to contribute in meaningful media and communication research and explore new dimensions with a special focus on Media Management, Reporting and safety of Journalists and Media Education in India. She is all set to motivate, encourage and promote participation of Indian scholars in the field of media and communication internationally.

Dr Dahiya was conferred the Women Economic Forum (WEF) award 2019 for “Iconic Woman” as an Exceptional Leaders of Excellence. She won the National Award by Public Relation Society of India (PRSI) for Contribution to Mass Communication Education in India and the Lifestyle Journalistic TLJ Jury Awards" for Excellence in the field of Journalism Education in 2019. 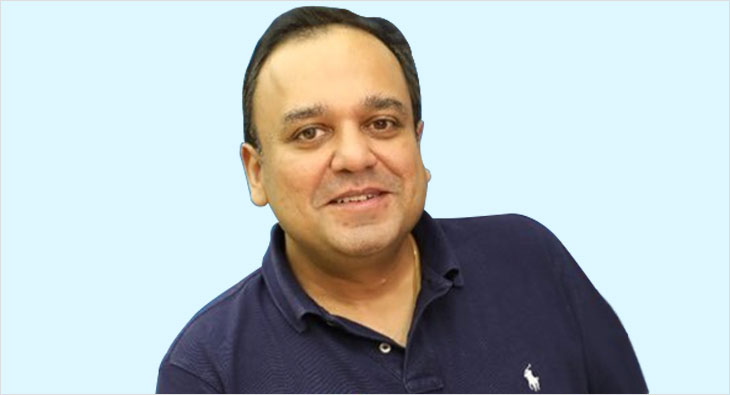 media-others Invesco could call off ZEE EGM: InGovern
1 hour ago