We plan to open 10-15 stores in every quarter: Sanjeev Agrawal, CEO, Rangriti

Ethnic brand Rangriti, which has been launched under the banner of BIBA Apparels, recently roped in Parineeti Chopra as its brand ambassador

Women’s ethnic wear brand Rangriti, under the banner of BIBA Apparels, is planning to add new stores in every quarter. Currently, they have 59 standalone stores and are expecting to open 10-15 more stores across the country in every quarter. In this year so far, the brand has opened 20 stores.

Talking about the brand and the idea behind it, Sanjeev Agrawal, CEO, Rangriti, said, “BIBA is a premium product and it has created a place for itself in the market. The idea behind launching Rangriti was to expand the business with a new range of products. There are a lot of customers who are value-conscious and Rangriti was launched to cater to this segment.”

The company recently roped in Parineeti Chopra as the face of the brand.

Talking about the decision to associate with Chopra, Agrawal said, “It is important for every brand to have a celebrity face in its life cycle. Somewhere to give a push to the marketing campaign, you do
need the support of a known face because every category is quite cluttered. Our brand now has a pan-India presence across town and therefore we needed a star whose has a wide appeal, especially among the youth.”

“Rangriti is a growing brand and with this association we expect the brand to grow even faster,” he added.

Rangriti started as a value fashion brand and the number of its standalone stores has doubled in the last two years, with a clear focus on tier II and tier III cities. The company sells the product through both online platforms and multi-brand outlets.

Agrawal said the brand is currently growing at a rate of 70 per cent and expects the same growth rate for the next three to four years. “We will continue to have the same growth rate because our base is small and we are aggressive about the brand. So we expect these numbers to go on for years and not just quarters,” he said.

Sharing his thoughts on why the brand is opening back-to-back stores, Agrawal said, “We want to be present in every location where we see opportunity and a hunger for fashion”.
But retail is not an easy business because the market has become a lot more cluttered and unorganised, but Agrawal believes, “The market continues to grow and as a matter of fact, the shift from unorganized to organized retail is taking place.

“Consumer desires for brands and there’s an explosion at the value end of the market. And this is where the big shift from unorganized to organized is happening,” he explained.

Keeping the festive season in mind, the brand has launched a campaign, ‘Your world, your stage’ with Parineeti Chopra across various mediums.

“The thought for this campaign stems from the insight that as a woman, we need to play different roles every day. This life is a stage, and with Rangriti, one can play all roles in style and be the trendsetter,” he defined.

When asked how are they looking to promote the new offering among the customers, Agrawal said, “Currently, we are advertising aggressively in the print, digital and with impactful visual merchandising at stores. These are the primary three mediums. The brand has not opted television in its marketing mix so far because we do not have enough distribution. We expect to catch up on distribution over the next 12 months and then we will definitely have television as well.”

The brand has also included OOH media in promotion activities for smaller towns, but not considering OOH for urban cities.

Grofers pays tribute to mothers with #HeroesRaiseHeroes campaign
15 hours ago

Star tells advertisers to pay only for the IPL matches played: Report
21 hours ago 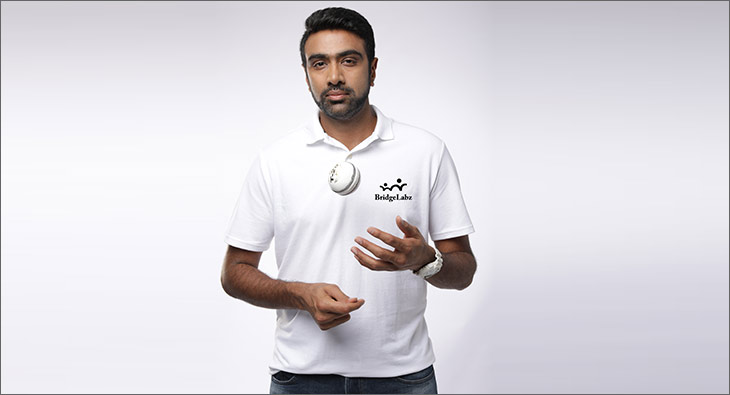