The Future is Exciting. Ready? Asks Vodafone in new campaign

Telecom major, Vodafone, is moving on from the 2009 tagline ‘Power to You’ to a more evolved tagline ‘The Future is Exciting. Ready?’ as part of its global rebranding exercise. The new positioning presents Vodafone as a companion in the consumer’s journey of learning to adapt to new technology.

As part of the rebranding, the iconic Vodafone logo will undergo the biggest change since it was created in 1998. The new logo will place greater emphasis on Vodafone’s 'speech mark' logo. The ‘speech mark’ will now appear as the central graphical focus, it will also appear in a new 2D design in place of the current skeuomorphic 3D approach.

The re-branding exercise will be accompanied by a month-long ad campaign in India beginning on November 1. The new brand positioning and the ads are all targeted towards all those are still grappling with the pace at which technology is progressing and changing our day-to-day lives. “The idea of the campaign is to say - Don’t be scared, there are a lot more exciting things coming,” said Piyush Pandey, Executive Chairman and Creative Director, South Asia Ogilvy & Mather India.

The ad campaign features the endearing elderly couple, Asha and Bala who were seen in the ads over the summer, are returning. They are on an international holiday, and they don’t seem to need free hotel WiFi because they are on International Roaming. Also, Bala, a diabetic, orders a dessert and just before he digs into the cake, he checks his blood sugar levels and receives a go-ahead from his doctor, all on his phone!

Vodafone has over the years created multiple branded assets, be that, the pug, zoozoos, or now Asha and Bala. “We used the pug last year when we introduced 4G in India and we used Zoozoos this year to celebrate 10 years of IPL. The reason we chose this set of branded assets (Asha and Bala) is because we thought it will be nice to use people who are perhaps most apprehensive about technology,” said Siddharth Banerjee, EVP Marketing - ‎Vodafone India.

When asked if the next set of ads will address other kinds of struggles other people are facing with technology, Piyush Pandey, said, “I am not a believer that what you show defines the demography. When we showed the boy and the dog, was any one of them the buyer? But you appeal to the buyer. Showing an old person is showing the ease, it does not say that it is meant for old people.” He added that the ads are all about showing all the possibilities that exist now, thanks to technology.

The company declined to divulge any details about the ad spends on this re branding campaign but said that the spend will be skewed towards digital advertising and social media platforms than traditional media. Banerjee said that currently, Vodafone is running as an independent brand, and when the merger of Idea and Vodafone takes place, the joint company will promote both the brands. 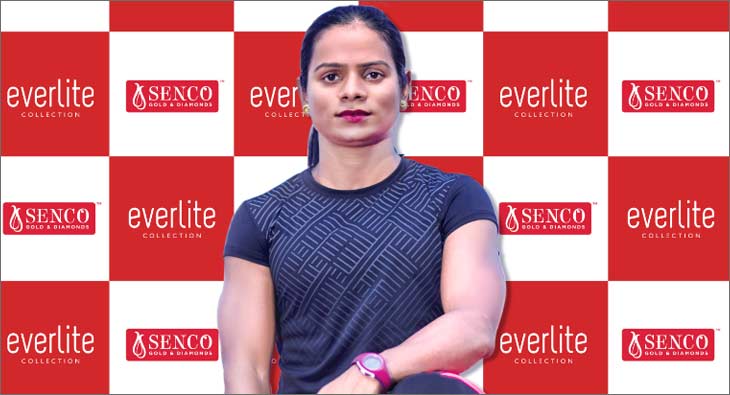