The two wheeler industry saw a decent run in February 2016 with most of the manufacturers showing their sales in the green. A brief on what has happened so far

According to Honda, the contribution of automatic scooters to overall two wheeler industry has grown by 2% points to 30% in April-January period of FY’2015-16 on YoY basis.

Yamaha – Yamaha Motor India Pvt. Ltd. revealed a growth rate of 50% in domestic sales in February 2016, as compared to the corresponding period last year. The company sold 56,960 units in February 2016 as against 37,982 units sold in February last year in the domestic market. According to Roy Kurien, VP – Sales and Marketing, Yamaha Motor India Pvt. Ltd, the growth is a result of Yamaha’s innovative customer contact programs and increasing reach.

Honda MotoCorp – Activa is the only two wheeler model in India to cross 2 lakh unit sales in January 2016. 125cc motorcycle CB Shine reinforces its No. 1 position in executive segment with 23% growth. With a sale of 2,10,123 units, Activa became the first two wheeler in India to cross 2 lakh sales mark in January 2016. Honda’s urban sporty 110cc motorcycle LIVO has crossed 1 lakh unit sales, this comes at a time when overall 110cc mass motorcycle segment continues to decline by -6% led by weak buying sentiment in rural economy.

CB Shine is leading the assault in the 125cc motorcycle segment as it continues to build on volumes. In January 2016, CB Shine sales jumped a massive 23% to reach 76,562 units and Honda’s market share in this segment reached 46%.

2016 will see a number of bikes being launched which includes the likes of the MV Augusta series, Vespa FI, Vespa Liberty, Mahindra Gusto 125, Honda CB Unicorn and others.

e4m IPRCCA 2020: Jury to shortlist nominees from among 650+ entries tomorrow
57 minutes ago 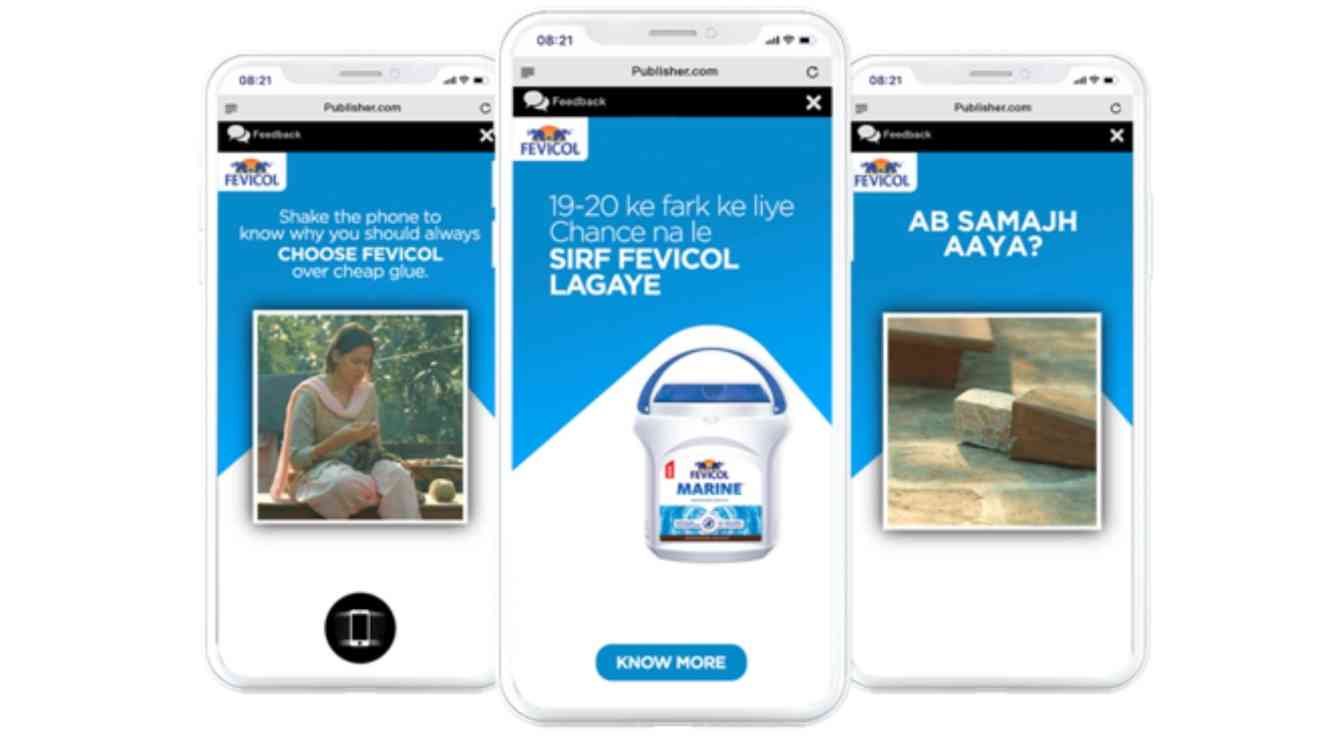