Ranveer Singh's 'Simmba' is a perfect ad vehicle for his brands

Bollywood-actor-Ranveer-Singh-starrer ‘Simmba’ wrapped up 2018 on a high note as it collected Rs 76 crore on its opening weekend in the country.  In between throwing Marathi slangs, blows and punches, the actor was also seen advertising products like Saregama Carvaan and Ching’s, amongst others in the flick. Collectively there was five product placement which didn’t look forced to the layman.

The entry of Ajay Devgn (who had an extended cameo appearance) was accompanied by the blatant product placement of the GoodYear tyre brand. In the scene, the camera zooms in on the tyre displaying the logo. This is followed by Devgn stepping out of the SUV; the sequence doesn’t seem less than an advertisement of Mahindra Scorpio (since we caught a glimpse of the logo).

Other brands like Marathi newspaper Lokmat and Rupa Frontline appeared more on the background as outdoor ads in the movie. The Bollywood actor was also seen promoting portable digital music player Saregama Carvaan and Ching’ Badnaam Chutney. (He bragged about the former which he gifted in one of the scenes. The actor was also seen enjoying Ching’s Badnaam Chutney in another scene). Prior to the movie release, Singh was actively marketing Carvaan and Rupa Frontline on their respective Facebook pages. (It is also to be noted he is the brand ambassador of Ching's and Rupa Frontline.)

The masala entertainer by well-known Bollywood filmmaker Rohit Shetty starring Sara Ali Khan, Sonu Sood, Ajay Devgn besides Singh follows Inspector Sangram Bhalrao aka Simmba, a corrupt police officer whose only interest is getting money through bribery.  As the plot progresses an untoward incident turns him into a new leaf who now only wants to punish criminals.

This is the second project of Shetty and Singh, the previous one being Ching’s larger-than-life ad called 'Ranveer Ching Returns' in 2016. Made with an advertising and promotion budget of Rs 75 crore, it was one of the most expensive ad films ever made in the history of advertising.

Fittr appoints Kapil Mehta as head of marketing
1 hour ago

‘Krunch Khao, Punch Dikhao' campaign is not about violence but self-defence’
8 hours ago

Fittr appoints Kapil Mehta as head of marketing
1 hour ago

N S Easwaran moves on from Vikatan
2 hours ago

Gaming industry to come together for 'e4m Game ON - Online Gaming Summit' on March 18, 19
9 hours ago 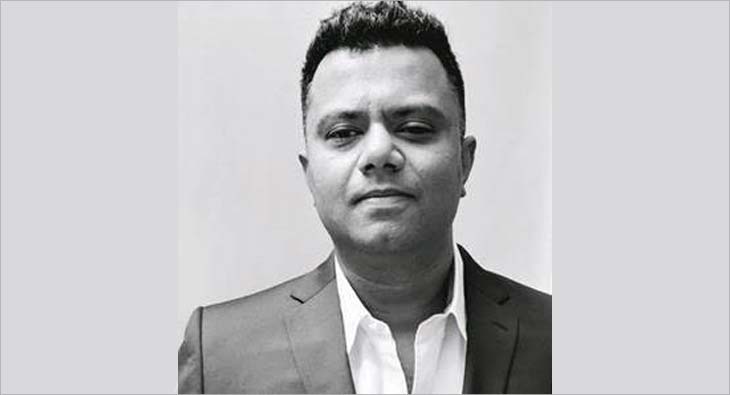 marketing ‘Krunch Khao, Punch Dikhao' campaign is not about violence but self-defence’
8 hours ago