The movie has been trashed by critics and movie-goers alike. We find out how this dents the brands associated with the movie.

Salman Khan’s much-anticipated Race 3 hit the theatres on Eid and it managed to cross Rs 100 crores in box office collections within three days of its release. The movie, directed by Remo D’ Souza, also features Anil Kapoor, Jacqueline Fernandez, Daisy Shah, Saqib Saleem & Bobby Deol in key roles. On the first day of release, the movie earned bad reviews from audiences and critics have bashed the movie for its uninspiring content and unrealistic storyline. For the same reason Race 3 has made it the social media Hall of Shame going viral for the memes it has given rise to.

Blackberry, Baba Elaichi, CP Plus, and Club Mahindra are the official brand partners for Race 3. The brand integrations are obvious and the audience has already identified the references as product placements. Brands have got the stars to feature the products from Anil Kapoor popping Baba Elaichi with full swag to Jacqueline offering a Blackberrys outfit to Salman Khan. According to media reports, the latest Race franchise has broken a previous record of a biggest satellite deal set by Dangal. Race 3 makers cracked a satellite and digital deal for Rs 130 crore with Star India and Amazon Prime Video while the satellite rights for Dangal were sold at Rs 75 crore.

Ramesh Kaushik, Vice President, Blackerrys, feels a brand association like this helps the brand grow. He identifies the benefits as reinforcement of the brand's commitment to deliver impeccable style and opening of doors to new audiences and avenues. Brands bank on big releases with starring top celebrities to boost their brands. But what happens when the movie tanks and not just critics but also the average movie-goer dismisses the movie?

N Chandramouli, CEO, TRA, and a brand expert, says, “Race 3 has many product placements and were done with the intention of getting a positive impact by association with the movie or the actors involved. Race 3 has been quite a disastrous movie from the audience’s viewpoint, even though it may have made a significant box-office number. Apart from this, the product placements are a result of some overzealous product managers who have distastefully made it look like blatant advertising, gaining the ire of audiences."
“Even the Director, who has the creative control, has not exercised any controls and allowed unchecked placement intrusion. In such cases, both the product and the movie lose ‘keenness’- which is a combination of trust and desire. It is very likely that this is the end of the Race franchise considering that it has no ‘audience keenness’ left in it,” he added.

Saurabh Uboweja, brand expert and CEO, Brands of Desire, believes, "The box office collections started on a high because of the brand equity of Salman Khan but they have been steadily falling since then, due to the uninspiring content of the film may barely break even for the producers, though distributors may make a loss. The advertisers who have partnered with the film are also likely to gain at least 50% lesser as the film may not last beyond 1-2 weeks.”

“This would not affect the long-term equity of Salman as a bankable star unless he is part of a series of dud films in terms of content and direction," he concluded.
Here are the memes Race 3 has given rise to: 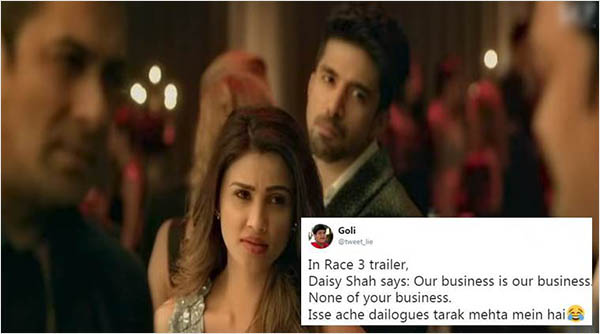 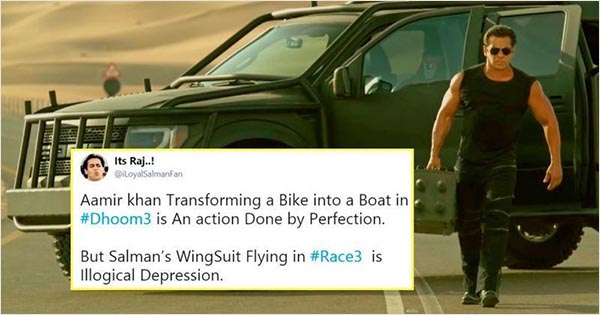 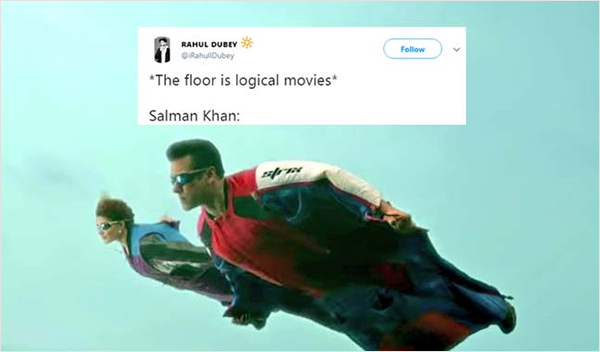 Infectious Advertising assigned the creative mandate for Ebco
6 hours ago

Celebrity endorsement in times of social media: Will we see brands shying away from stars?
15 hours ago