One should learn from failures in life: Shane Warne, Rajasthan Royals brand ambassador

The IPL fever has gripped the nation and the teams are roping in brands for partnerships ahead of the league next month.

While the team made the announcement, Royals brand ambassador Shane Warne had a conversation with Dr. Annurag Batra, Chairman & Editor-in-Chief, Businessworld and exchange4media. During the light-hearted chat, the cricketer shared how he has developed interest for new verticals of the game and how one should deal with failures and disappointments in life.

After cricket, I hear, playing poker is what you would do professionally. So, if you hadn’t been a cricketer, would you have been a poker player?  The two games are very different; one is physically demanding and the other one is mentally demanding. Tell us how you developed interest for these games?

I retired from international cricket in 2007, but I still play poker. After retirement, I travelled to several places, such as New York, Budapest, Vienna or Venice, which I couldn’t go as a cricketer. It’s been very exciting.

Coming to IPL, we always try to be a step ahead of the opposition teams. In IPL, every franchise is special and extremely good. So what is going to set Royals apart from rest of the teams is the vibrant & young talent. We support young talent.

In a match against New Zealand in 2001-02, you had scored your career’s best and were caught off the bowling of Daniel Vettori. But apparently it was a no ball. Was there grief, regret or anger? How do you handle such miscalculations as a player? Also, around the same time, you had to miss the Australian summer season due to a finger injury.

In life, all of us have disappointments in whatever we do; whether it’s business or sports. The most important thing to remember is that you can’t change whatever happened five minutes ago or in the past. So try to learn from the things that have happened in the past because you can’t change them.

You have seen different roles in life as a cricketer, poker player, entrepreneur, commentator and also a father. Which is the most important role for you?

I think being a nice father to my children is the most important role. It’s actually not easy. Being a single parent is very difficult. But it is very enjoyable and rewarding too. I have always been blessed in my life as I have got opportunities to work with Royals and different companies and sponsorships.

Top marketers from service sector to decode ‘Brands and Consumers: 2021 and Beyond’
17 hours ago

Bigg Boss helped us consolidate our position in the top 3 GECs: Manisha Sharma
22 hours ago 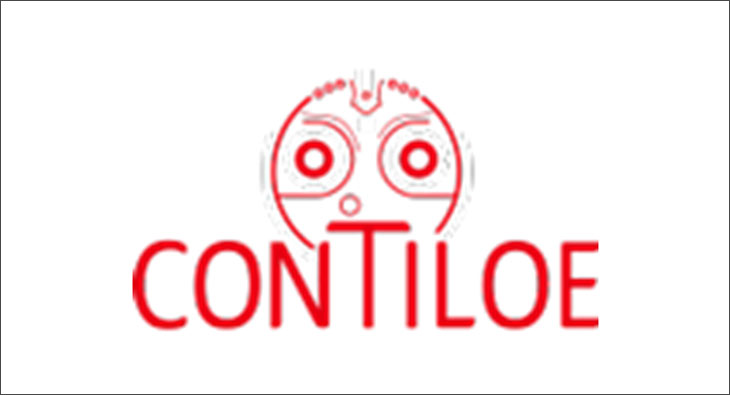 marketing Top marketers from service sector to decode ‘Brands and Consumers: 2021 and Beyond’
17 hours ago

marketing TV is still the most effective medium to drive reach: Les Binet
20 hours ago