Meme Marketing: A hit or miss for brands?

Brands such as Netflix, Disney and BarkBox are effortlessly encashing the meme marketing culture to attract the audiences and provide content in ways different from the conventional

Never take life too seriously, otherwise you will never get out of it alive, goes a famous saying. So, memes have come to the rescue. Memes have been the most trivialised invention of the digital era. The most underrated one. But slowly and steadily, meme making has come to the mainstream and is digging into the market as fire in the forest.

Memes have become one of the most trending forms of communication in this millennial era. These attract the millennials with their explicit content contained in a small space and are often open ended for users to comprehend. People are happy sharing memes. This gives brands an opportunity to engage with their target audience by entering into meme marketing and becoming a part of the meme culture. This is done through text-posts, videos, GIFs. Memes help brands in several ways. It gives them social validation and help reach their customers easily. 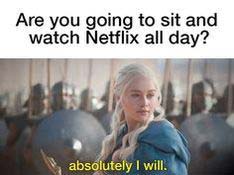 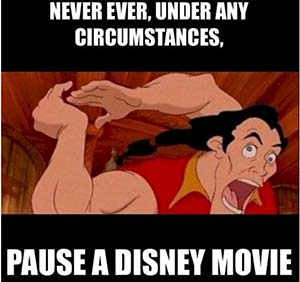 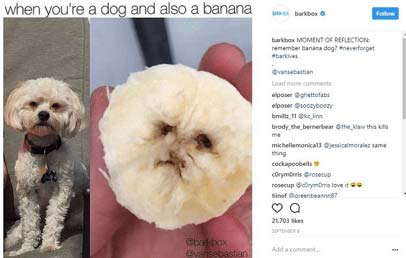 Popular brands such as Netflix, Disney and BarkBox are effortlessly encashing the meme marketing culture to attract the audiences and provide content in ways different from the conventional ways of communication. Memes convey their ideas more succinctly than lot of words.

The downside of brand marketing on social media is low audience engagement. In this wake, these memes can help brands to socialise in the market space. Meme makers are increasingly becoming potent and quintessential to the industry.

According to brand expert Kiran Khalap, Co-founder and Managing Director of Chlorophyll, digital and social media have been inventing new languages for Gen X, Y and Z. First it was videos, then infographics, then memes.

“According to one famous web observer, about 85 per cent of the content shared on social media today comprises memes.  The key is this: social media has changed the fundamental way communication is ingested, from CAB (Cognitive Affective Behavioural) to ABC (Affective Behavioural Cognitive). So we like what we receive (Affective) therefore share it or like it (Behavioural) and only later find out more about it (Cognitive). For example, when Gangnam Style broke the YouTube ceiling of one billion likes, none of us knew who he was. Similarly, we do not remember where a meme came from, but we share it because we like it,” he explains.

So how are brands implementing meme marketing?

The most popular brand that hits our minds when it comes to meme marketing and using meme culture as a marketing tool is Netflix.

“Netflix is one of the best users of memes,” feels Khalap. The brand has been very interactive with its audience base on social media through memes. It has its own sub-account named ‘Netflix is a joke’ which is used specifically for meme marketing. It not only produces memes but also invites consumers to create their own and circulate. So, there is a shared cultural experience which allows people to share and comment. This increases their reach and viewership. 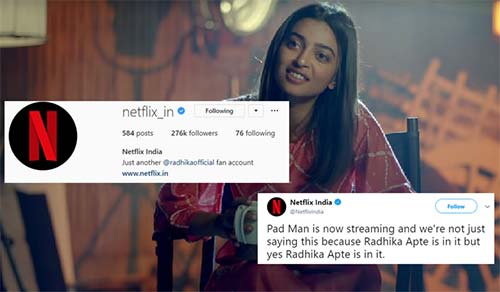 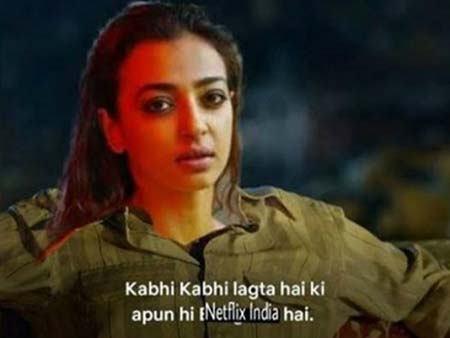 Another very popular example is Disney. It focuses on children and use the meme culture for marketing very efficiently. It creates memes with the famous Disney characters and uses them as way to be in the pop-culture and be with the times.

Jagdeep Kapoor, CMD, Samsika Marketing Consultants, too feels that this form of communication is very effective because it spreads fast and creates a smile and a laugh.  It is memorable.

“In my opinion, three elements help make it effective: Attract, Fact and Act. By being noticed and spreading quickly and bringing out attributes of the brand (though indirectly), it helps the consumer to act, remember, buy and consume, while spreading the word of mouth. This trend will grow. One caution. It should be relevant to the personality of the brand,” says Kapoor.

Brands really need to be up to date with regular trends on the social media to create effective and funny memes. This is necessary to engage the Gen Z and bring a large chunk of the population to the brand. Memes are a very refreshing resort to the conventional and boring marketing and advertising strategies. These not only engages the audiences but also create a presence in the virtual world of social media. Meme culture help brands to switch over the casual sponsored ads promotion and spread the word of the business through extremely witty and creative ways.

“Meme marketing is a reality of the digital world. The hold & control on creatives goes out of the window of the advertising agency altogether today. The digital reality of today is the fact that memes will be made by users and percolated. To an extent that there is an advertising anarchy around, where consumers and users will make memes and the best meme will win with the best degree of consumer viewership and percolation to boot. Brand control, therefore, moves into the hand of the very users of the brand, and at times, even into the hands of the users of the competition's brand,” he says.

“A good meme marketing programme therefore looks at bringing some degree of control into the kind of memes that will travel. Brands will themselves invest in hundreds, if not thousands of meme creators, backing them with a protocol of meme making,” adds Bijoor

So, clearly, meme marketing culture is here to stay and evolve. And due to their immense popularity, brands also want to have this icing on their cake.

Top marketers from service sector to decode ‘Brands and Consumers: 2021 and Beyond’
2 hours ago 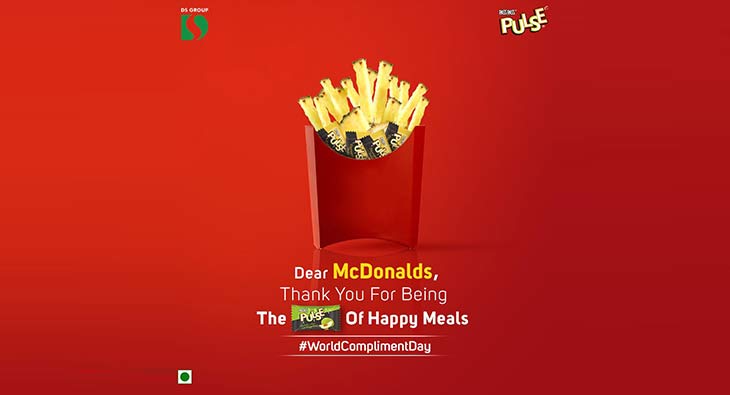 marketing Top marketers from service sector to decode ‘Brands and Consumers: 2021 and Beyond’
2 hours ago

marketing TV is still the most effective medium to drive reach: Les Binet
5 hours ago