This year, the third edition of Techमंच, a platform that brings together advertising, marketing and media fraternity of the country to discuss digital, will see some top ranking global influencers to give you an unmatched perspective into the world of digital marketing.

Techमंच focuses on leapfrogging the digital marketing industry through small but defined steps. With a slew of top ranking global influencers, panels of luminaries’ and knowledge workshops by experts, Techमंच promises to give you an unmatched perspective into the world of digital marketing.

The event will be held on June 27 and 28 at The Taj Lands End in Mumbai.

Some of our esteemed speakers this year who will be doing the keynote address are: 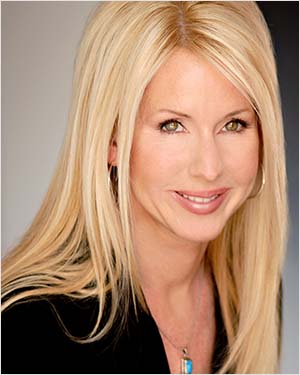 She has been named as the #1 most influential woman in MarTech by B2B Marketing, and recognised by Entrepreneur Magazine as one of 10 Online Marketers to watch in 2018. She has also been featured multiple times in Forbes for her pioneering influencer marketing strategies on social media for B2B and Enterprise.

Also calls herself as ‘Pam Marketing Nut’ is the CEO & Co-Founder of Marketing Nutz, an agile, social media and digital marketing training and consulting company that specialises in personal branding, conversion optimisation and helping business leaders not just do social or be social, but be socially relevant. 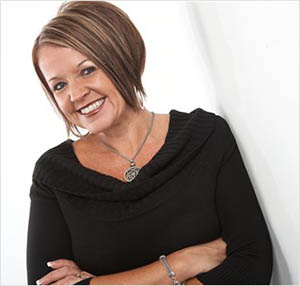 She also hosts the popular Social Zoom Factor podcast and is the co-founder of the Social Media Profit Factor training program providing entrepreneurs to Fortune 100 brands information, tools and resources they need to zoom turbo in both life and business.
Moore is ranked by Forbes as a Top 5 Social Media Power Influencer, is an avid international keynote speaker and best-selling author. She has 20 years of experience helping entrepreneurs to Fortune 10 organisations build winning brands and integrated platforms that sustain business and life.

For this year’s Valedictory Address we have Suresh Narayanan, Chairman and Managing Director, Nestle India Limited, who will also chair the jury for IDMA. Narayanan has over 35 years of rich and exhaustive experience in the FMCG Industry and has held Senior Management and Top Leadership roles in leading global companies. He is on the Board of Directors of Nestlé India Limited since 2015. Narayanan was Chairman and CEO of Nestlé Philippines prior to joining Nestlé India in 2015 and was appointed Chairman of the Board from October 2015. 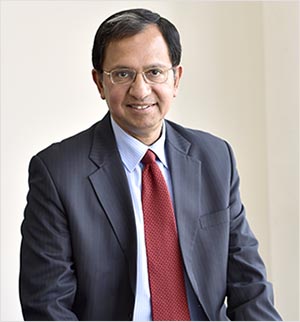 Narayanan was Managing Director of Nestlé Singapore Pte. Ltd., from 2008 to 2010. During his time, the overall business in Singapore witnessed sustained growth amidst the economic downturn. He was awarded the Medal of Commendation by the Government of Singapore in 2010, for excellence in employee relations during this challenging period. He moved to Nestlé Egypt as Chairman and CEO and Head of NEAR, where his initiatives resulted in significant business growth and investments despite the turbulence and volatility faced by the region at this time.

He joined Nestlé in 1999 as Executive Vice President for Sales in India, where he spearheaded major structural and strategic changes in Sales and Customer Management and set up the chilled dairy business. Narayanan then moved to Nestlé Indochina in 2003, as Executive Director for Sales, Marketing and Food-Services, covering the countries of Thailand, Cambodia, Myanmar, Laos and Vietnam. Two years later in 2005, he returned to Nestlé India as Head of Sales for India, Sri Lanka, Bangladesh and Nepal.

He began his career as a Management Trainee with Hindustan Unilever, where he held numerous positions of increasing responsibility in Sales, Marketing and General Management. He has also worked with Colgate Palmolive in India.

Narayanan holds a Master’s Degree in Economics from the Delhi School of Economics and has a Diploma from the IMD (Lausanne) Program for Executive Development. He has participated in the Nestlé Leadership Program of the London Business School. He has been on various Industry Forums including being the Vice Chairman of ECR – Thailand, Member of the Council of Singapore Manufacturers Association (SMa), Co-Chair of the Trade & Industry Committee of American Chamber, Cairo and Member of the Advisory Board of the American University of Cairo (AUC) Business School. He is currently the Chairman of Food Processing Committee of CII.