From Mbappe to Kane, FIFA’18 throws up new stars for brands to chase

Rising football stars such as Kylain Mbappe, Harry Kane and John Stones are set to take on big brands after their stellar performances at FIFA World Cup 2018 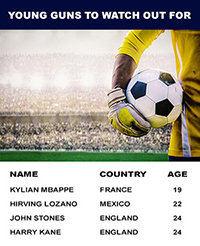 FIFA World Cup 2018 ended this Sunday with France taking the trophy home for the second time. This year, we saw some amazing young talents overshadowing the likes of Ronaldo, Messi and Neymar. Once in every four years, we witness hundreds of players competing for the ultimate title, but only a few left us impressed with their unmatched skills and proficiency.

This year also, we saw 32 teams participating in the mega sporting event in Russia. The World Cup will be remembered for its unpredictability and the emergence of many unexpected stars, who managed to win the hearts of football fans across the globe.
The scale of the audience, and the passion associated with football makes this channel attractive to advertisers all around the world. Brands will also leave no stone unturned to leverage such young talents. 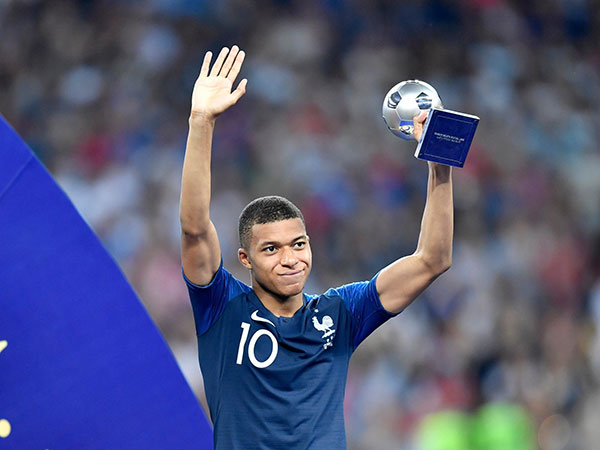 Kylain Mbappe emerged as a new sensation in the world of football and has taken everyone by surprise, like Pelle did in 1958. The ‘FIFA Young Player’ award winner scored 4 goals in the tournament and that too, in crucial moments. Believed to be one of the most expensive teenagers in the game right now, we can expect astonishing things from the young star in the future. In fact, he can be one of the hottest players in the world of advertising, as he still has a long career ahead of him. 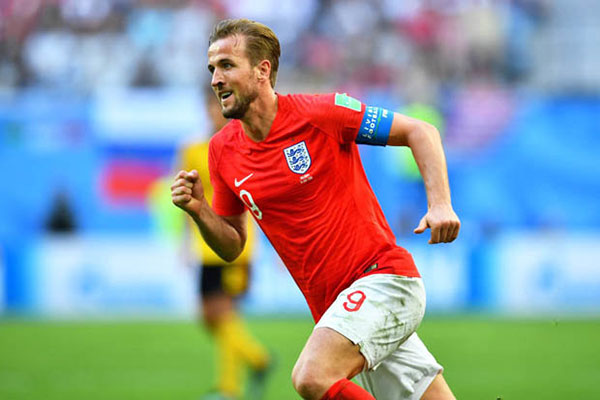 The England team captain and ‘Golden Boot’ winner Harry Kane became the third Englishman to finish as the most prolific player in the competition. At the age of 24, he is already seen as a successor to David Beckham who was once the highest paid footballer in the world. Kane currently has sponsorships deal with Nike, Hugo Boss and EA Sports. 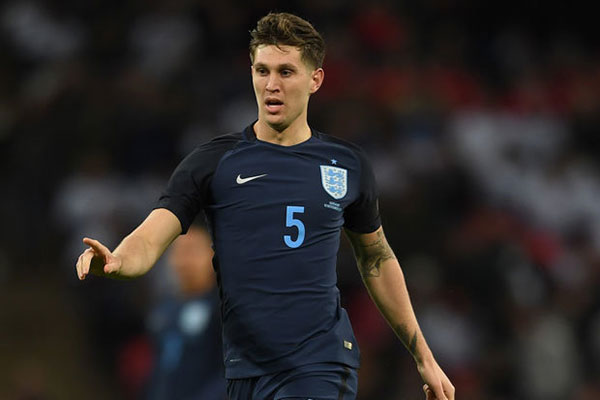 Another Englishman John Stones also had a wonderful World Cup. The central defender who is just 24, won 88 percent of his tackles and produced 17 interceptions. He also scored two goals for his team. Not only this, his pass completion rate in the 2018 World Cup stands at 95 percent. 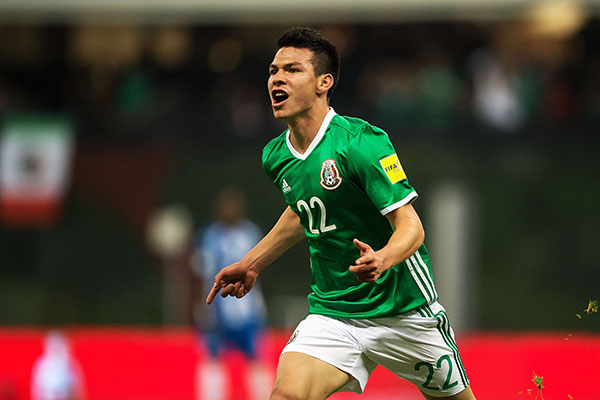 Hirving Lozano, the Mexican attacking midfielder has attracted a lot of interest after a breakthrough performance in the world cup. He scored 19 goals in his debut season for PSV. Lazano is being tracked by many top clubs, including Barcelona and Manchester United. 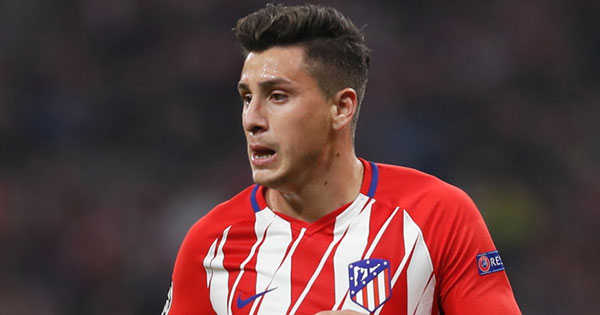 Jose Maria Gimenez, playing alongside Diego Godin for Atletico Madrid and Uruguay, has helped to make him one of the best young defenders in the world.

Experts also believe that brands would welcome these young sensations with open arms. Mr. Sudhakar Raja, CEO, HowdyDo a Sports Social Networking Platform says, "Brands are going to love the new guys and potential markets they are going to open up. Retail sales will increase in these places especially around sports and will open up new markets. If brands align themselves correctly it will change the dynamics of brands. Many brands sign multi-year contracts and it is to be seen if new brands can take this opportunity to enter the space”.

Accoring to Chandramouli,CEO, TRA Research, “World cup football is an exciting fast-paced 90 minute game that keeps the audiences on the edge; one in which players have to be at the peak of their energy, endurance, stamina and form.

The average age of each of the squads this year was all between 25 and 29 years.

The new football stars are a younger and aggressive lot, with a passion to win at all costs, under all circumstances. It is only natural that the earlier heroes will get replaced in the halls of fame by a newer breed.

Especially when the new heroes are underdogs, the world showers adulation and affection on them as it reflects a 'spirit of the possible'.

When asked how these new football sensation will rule the advertising market for the next decade? Chandramouli says, “The advertising fraternity gravitates towards those who have grabbed world attention through their performances. It wants new faces, and this year has provided more than its share.The money from the game is enormous considering the popularity it has gained globally. Players who have been successful will most likely see their high reign of brand opportunities for the next 4 years, till the next WC happens and new heroes are chosen. A decade is too long to predict in any profession, especially sports”.

UNICEF India partnrs with FICCI for #Reimagine campaign
11 hours ago

June sees a resurgence in digital advertising, volume up 27%: TAM AdEx
21 hours ago

This year, protecting business, not growth, is the key: Mahesh Gupta, Kent Ro
21 hours ago

TV9 responds to allegations of ‘unusual’ ratings
4 days ago