Creative storytelling - then and now

Ajay Gahlaut, ECD, O&M and Samit Malkani, Creative Director, Google give the low-down on the art of storytelling to the new generation

Communication or rather effective communication is an important aspect of mass media. Be it any form of communication, story or a context is the fundamental requirement.

Sharing his insights Ajay Gahlaut, Executive Creative Director, Ogilvy and Mather, played some videos to illustrate the art of storytelling and how we communicate with different generations.

Quoting Google’s Re:Brief project in USA, Gahlaut noted, “Storytelling is the best form of communication. It is very natural for us to do it and we consume stories every day. Google took some 40 -45 year old iconic advertisements and the creative people behind them. The creative people were made to sit with Google to re-create the same ad for modern consumers.”

Citing the example of Coke, Gahlaut showcased Coke’s iconic Hilltop commercial. The commercial was an ideal example of how same thought and message is communicated to two different generations.

Youth these days do not just want to take the message but interact. There are different stories for different age groups and then thereare stories with universal appeal. Further to strengthen his claims Ajay showcased the latest commercial of Sprite.

Citing another example of Voltas All Weather Air Conditioner, Gahlaut said, “There were no human stories being used so we decided to create a character called Mr Murthy, a government employee, who was getting frequent transfers. The first campaign showcased only Mr Murthy and the second campaign introduced his wife. So we had a series of campaigns that narrated Mr Murthy’s story, because of which he had a connect with people.”

To illustrate the story telling with universal appeal Ajay cited the example of Imperial Blue’s men will be men campaign.

It is a story, human connections that excite people. A great human story at the end connects no matter what technology we use to communicate.

Voicing his concern Samit Malkani, Creative Director, Google India said,“ Let the user be a part of a your story. The core fact is people do not change. Emotional triggers like anger, sorrow, joy remain the same. Media platforms do change. Today mobile has become a first screen and you see young people consuming more content on mobile. Therefore the way of interaction has changed. Old generation was happy to receive a message but young generation wants to interact with brands and the way of storytelling has changed.  Theyoung expect more from brand communication.”

Citing the example of Coke’s ‘Small World Machines’ Malkani explained the art of story-telling and the brand communication.

Gahlaut and Malkani shared their insights at the launch of tenth edition of  Marketing White Book by Businessworld. The book does not only pack useful data to help marketers navigate modern  marketplace, but it also comes with perceptive columns that throw light on new trends and changing consumer behaviour.

WeWork raises Rs 200 cr from investors, through a mix of debt and equity
5 hours ago 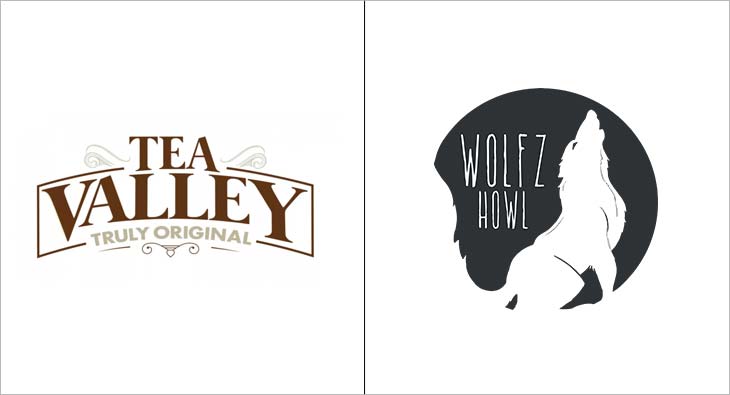 marketing WeWork raises Rs 200 cr from investors, through a mix of debt and equity
5 hours ago