BYJU’S set for its next goal: Going global

The personalised learning app has finalised plans to hit international English speaking markets like the US and the UK, says Atit Mehta, Head of Marketing, BYJU’S

After making the most of the cricket season with aggressive marketing and advertising, BYJU’S has a new plan ready on its drawing board.

The four-year-old personalised learning app is now ready to set its foot in global English speaking markets. The app will now have content curated especially for those markets.

“It is time we make our presence felt globally and market ourselves well in the international space too. Plans have been finalised to roll out our platform internationally in English speaking markets like the US and the UK. Since our app here is dedicated to the kind of education system India has, we will be curating completely different content for the global markets as per their curriculum pattern and requirements,” said Atit Mehta, Head of Marketing, BYJU’S.

Going with the global goals, the online tutoring brand has already marketed it brands well in the international market. The brand’s recent attempt to achieve maximum visibility is hard to miss. From going big on digital advertising during the ICC World Cup to replacing OPPO on Team India’s jersey recently, BYJU’S has grabbed as many eyeballs as they could in the recent times.

BYJU’S had already embarked on its global journey with international associations. It has been close to a month that BYJU’s has rolled out the Disney BYJU’S Early Learn product in the Indian market. Created for children, aged between six and eight, this app offers personalised learning programmes while entertaining them with Disney’s timeless stories and characters from Disney Princess, Frozen, Cars, Toy Story franchises and more.

Going aggressive on marketing doesn’t come cheap but in BYJU’s case that has been taken care of. Run by Think and Learn Pvt. Ltd, the company raised $400 million in a new round of funding towards the end of 2018, making it one of the most valuable start-ups in India.

What worked in favour of the online tutoring brand is consistent communication with the users. “We wanted to make conceptual learning a popular practice among students so that they develop a natural knack for a subject and the process of learning becomes easier for them. The entire founding team of BYJU’S has an education background. We put in the best to stitch content that would be relevant and promote conceptual learning. Tech was an enabler indeed and the right kind of marketing mix made us a household name with our app having 35 million downloads,” said Mehta.

In a bid to grab attention and push out information to every target household, the brand roped in actor Shah Rukh Khan as their brand ambassador. The strategy to use Bollywood to market their brand has also paid off well, according to Mehta. “This gave us a 15x jump in downloads and the more the downloads, the funnel becomes healthier and bigger. And the bigger the funnel, more active leads get generated which converts into topline,” he said.

Talking about the reach they are targeting, Mehta said: “India has about 260 million students between Standard IV and Standard IX, and we want to reach out to as many students as possible across the length and breadth of the country.”

cure.fit renamed as cult.fit
8 hours ago 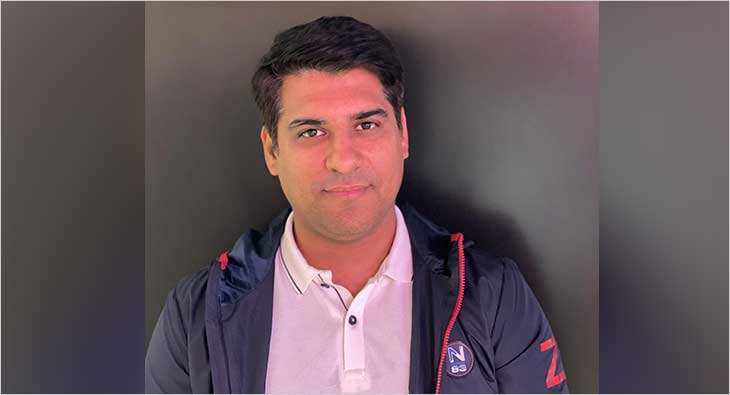