The Avengers franchise is a hit among brands. In 2015, Marvel had collaborated with 50 brands for Avengers: Age of Ultron, across various categories

The much-awaited 'Avengers: Infinity War' has hit the theatres. And up until now, the movie seems to be one of the biggest Hollywood releases this summer.

The film has already created a record for the highest ever advance sales on BookMyShow, with over 1 million tickets sold. There is no doubt that not only fans, but brands are also super excited for the film. Brands' interest in Marvel heroes comes as no surprise as it gives them and their products a global recognition.

Avengers franchise has always been a hit among brands. In 2015, Marvel had collaborated with 50 brands for Avengers: Age of Ultron across various categories. At that time, it was touted to be one of the highest brand associations for any film in India.

This year, the movie stands out as it is being touted as the biggest blockbuster with a $400 million budget.

Talking about the marketing plan for the franchise, Saurabh Uboweja, International Brand Expert, said,
"Marketing a brand like Avengers is relatively easy; budget is hardly a problem, you have the best people on your side to create, plan and execute your marketing plan. Look at the size of the franchise, the brand equity it has created over the years. It takes only a few seeding triggers on YouTube and Twitter to get netizens around the world buzzing about the movie in awe. Perhaps, the most amazing marketing trick in Marvel's playbook is the use of anticipation to create interest and excitement. The challenge for Marvel is not marketing, it is living up to the billing each time with every release. That is the best marketing trick in the book. The product itself is really good, each time."

Here's a look at some of the campaigns -

French multinational automobile manufacturer Renault, in association with Marvel, has launched Kwid Super Hero Edition. The car was showcased at the 2018 Auto Expo in Delhi.

The collaboration takes a step forward towards strengthening the brand’s association with Disney India. Sumit Sawhney, Country CEO and Managing Director, Renault India Operations, said, “With the Renault KWID Super Hero Edition, Renault offers the specially designed Kwid for Super Hero fans through our collaboration with Marvel. With this, our consumer-centric approach takes the next step by exceeding customer expectations through innovation, design, and quality.”

The Kwid Super Hero edition is inspired by strong and sturdy appearance of the iconic Marvel Super heroes - Iron Man and Captain America.

OnePlus will soon launch OnePlus 6 in May and the smartphone maker has revealed that there will be a special edition called OnePlus 6x Marvel Avengers limited edition. This will mark the brand’s association with the Marvel studios in light of the upcoming release.

The brand recently released a teaser video of OnePlus 6x, giving users a glimpse of the special edition smartphone. Earlier too, OnePlus had released a StarWars limited edition of the OnePlus 5T smartphone.

In 2016, Coca-Cola released a collection of Marvel cans and packed the campaigns into an entire hunt. This time again, the brand has unveiled a creative marketing strategy in association with Marvel. The Thums Up Charged No Sugar featured illustrations of four Marvel Avengers Super heroes namely Iron Man, Hulk, Black Widow and Thor. The brand released a TV commercial, featuring the Avengers.

The battery maker is also in the race and is showcasing the super heroic power of its product in its latest TVC. The ad shows a person putting Duracell batteries in an Iron Man toy as he gets the armoured Avenger ready for his battle against Mad Titan Thanos. 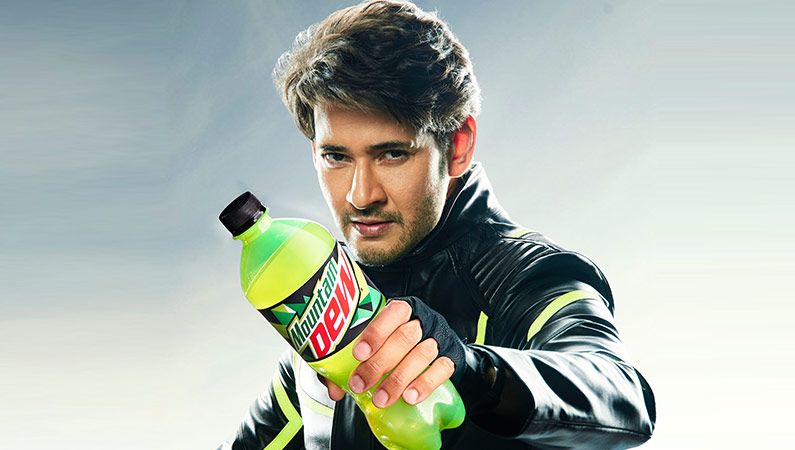 marketing e4m-Conclave on Dec 13: Has Covid forced industry to rewrite the marketing Bible?
21 hours ago