The franchise has also onboarded 25 partners, 10 more than the previous year

"This has been the best year ever for Delhi Capitals in terms of sponsorship revenues. We have touched Rs 65 crore on the back of the solid performance and resurgence of the team," Delhi Capitals Interim CEO Vinod Bisht told exchange4media.com.

Elaborating on the successful sponsorship run, Bisht noted that one of the major reasons behind the team’s recent commercial success is its adaptation to the shift in global sports sponsorships where traditional sponsor entitlements like tickets, match-day experiences, and in-stadia branding rapidly lost value.

"In response, Delhi Capitals quickly pivoted focus to maximising the potential of their digital content and social media, to add value to their partners. The upward trajectory of the team’s digital strategy is evident by the record 450 million views garnered on its video content in 2020. Last year, the franchise also witnessed a follower growth of 32% on Facebook and Instagram, the highest among all teams," Bisht said.

He further stated that innovative collaborations with international digital consultants like Horizm, which use AI for monetising and managing social media inventory, have helped the franchise secure more digital-savvy brands through content and cause-led marketing.

Bisht said that the franchise has seen a lot of interest from brands that target young audiences. "After being the runner-up in the last season, the franchise is on its maiden title-hunt this season and has on-boarded a record 25 partners, 10 more than the previous year. We’ve seen young brands show a lot of interest in associating with us, and the biggest reason for that is the host of top-class young players this team boasts of."

He also stated that the performance of players like Rishabh Pant, Prithvi Shaw, and Ravichandran Ashwin in the international arena has also helped in garnering sponsorship. "Also our players have performed well in the domestic and international tournaments leading up to the tournament, be it Rishabh or Prithvi or Ashwin. Our core is Indian, and we have more players in the current Indian team, across formats than other franchises. So young brands like Cornitos, Evolut, WROGN… they’ve all come on board.

Star tells advertisers to pay only for the IPL matches played: Report
4 days ago 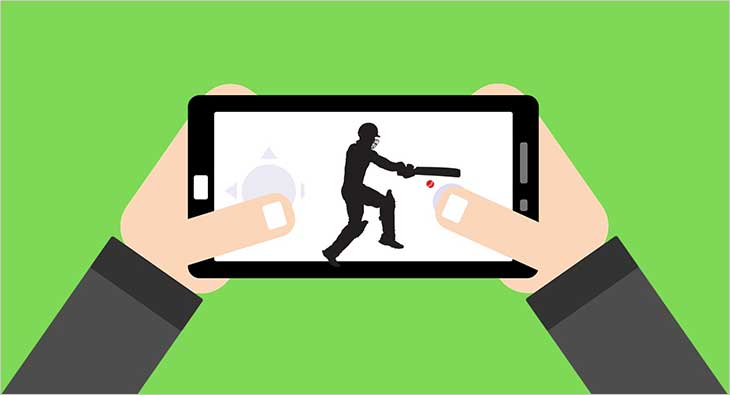 ipl Star tells advertisers to pay only for the IPL matches played: Report
4 days ago