The star-studded ceremony was hosted by Sreemukhi, Pradeep Machiraju and Ravi; Vijay Devarakonda and Rashmika Mandann entertained the audiences

Zee Telugu has been widely accepted as the ultimate entertainment destination for the Telugu speaking audiences. Tune in to be a part of the channel’s milestone celebration on May 26 at 6pm only on Zee Telugu and Zee Telugu HD.

Zee Telugu celebrated this milestone with Zee Mahostavam, a star-studded ceremony took place in Ayodya Maidanam, Vizianagaram, hosted by Sreemukhi, Pradeep Machiraju and Ravi. They made an entrance with a dance performance kick-starting the night for over 70,000 enthusiastic audiences.

The evening was graced by Rowdy star Vijay Devarakonda and Rashmika Mandanna, as the celebrity chief guest.

The highlight for the night was when the stadium lights were turned off and 70,000 people in the audience waved their flashlights on their phones as Vijay and Rashmika engaged them on the stage.

Tune in to catch Zee Kutumbam family celebrating their triumph with their viewers on May 26 at 6pm only on Zee Telugu and Zee Telugu HD.

BPL celebrates the little joys in everyday life
10 hours ago

Impact Influencer Awards: Mindshare is Agency of the Year, HUL named Brand of the Year
2 days ago 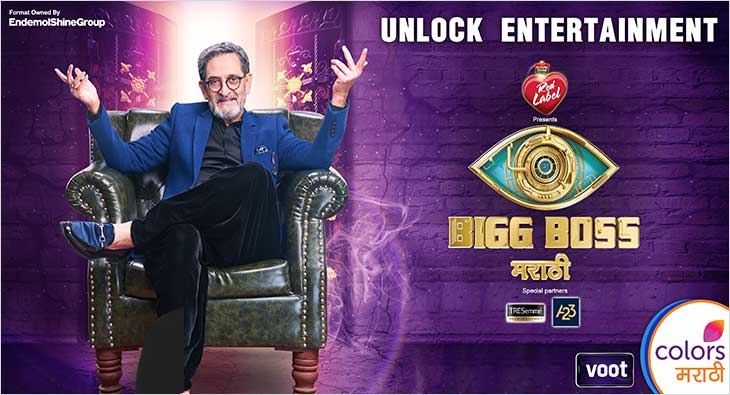