Charly Mandumbal takes on the mandate of heading the television and the digital teams. He moves from Lodestar UM, Chennai

In order to consolidate its advertising sales, Tamil magazine ‘Vikatan’ has brought on board Charly Mandumbal as Head of Ad Sales, Television & Digital. He took charge from January 16, 2013. Prior to this, Mandumbal was working with Lodestar UM.

Mandumbal takes on the mandate of heading the television and the digital teams and will work in tandem with National Head – Ad Sales Pravin Menon and his team to provide 360 degree solutions for advertisers across Tamil Nadu and the international Tamil Diaspora. Mandumbal will report to B Srinivasan, Managing Director, Vikatan Group.

Commenting on Mandumbal’s appointment, B Srinivasan said, “Charly comes from a background of TV advertising sales as well from an advertising agency. Vikatan Televistas is producing and selling airtime on its TV serials for many years and Charly will head the advertising sales for television along with digital media. He is taking on the responsibilities directly handled by me over the past 12 months.”

With over 19 years of experience in sales and marketing, of which the last 15 years were in the media industry, Mandumbal is an expert in advertising sales and has managed diverse roles in profit centre management. He started his career as a showroom in charge with MM Foam, Chennai and then moved on to Vantage Advertising as Sales Officer and then with Asianet Communications as Territory Manager, handling the entire Tamil Nadu region. After spending five years with Asianet, he joined Radio City as Senior Executive Ad Sales. He has also worked with NGC Network India as Regional Manager - South Ad Sales for about three years. 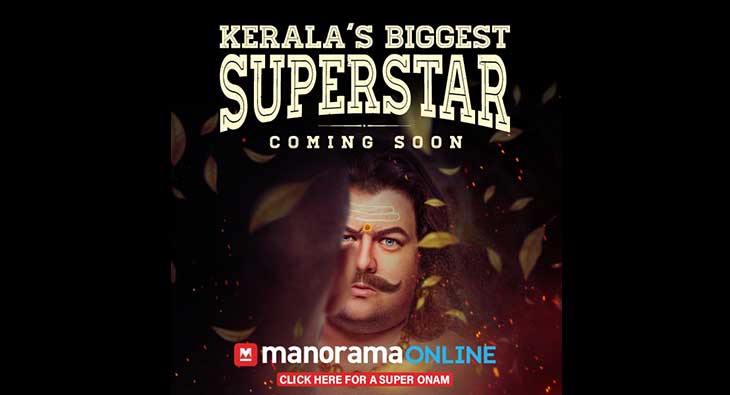