The line-up includes shows like Modern Family, Fresh Off the Boat, How I Met your Mother and The Office

Star World is all geared up to bring a binge-worthy special programming line-up – Sitcom Binge Week for the last seven days of the year. In preparation for the holiday rush, Star World brings to your home, a television comedy feast by airing all top-notch sitcoms – Modern Family, Fresh Off the Boat, How I Met your Mother and The Office.

Starting off from December 30, this exciting slot will go on till January 5, 2020.

The show that gained major cult following and ran for almost a decade, How I Met Your Mother, remained popular throughout for its unique structure, humor, and interesting dramatic elements. This long running series depicts Ted Mosby verbally retelling the story to his son and daughter of how he met their mother. With an extremely loyal fan-base, this show won hearts in India and around the world. Star World will air back to back episodes from season 1 to season 3 throughout this year’s last week every day from 8am to 12pm.

Set in the 1990s, the sitcom Fresh Off the Boat, depicts the life of a Taiwanese-American family. Watch this humorously charming family sitcom airing on Star World throughout this week from 1pm to 4pm.

Modern Family is centered on the lives of three different families and starring Sofía Vergara, Sarah Hyland, Ariel Winter, Ed O’Neill, Ty Burrell, Julie Bowen, among others. Evenings call for some family time and starting just at the perfect time, watch the season 1 and 2 of Modern Family from 5-6pm on Star World.

And last but not the least, comes one of the most loved comedy show ever – The Office (US). The show stars some of Hollywood’s renowned actors Steve Carrell, John Krasinski, Jenna Fischer, Mindy Kaling, and Rainn Wilson. Watch the show’s season 8 and 9 from 7 to 8 pm only on Star World. 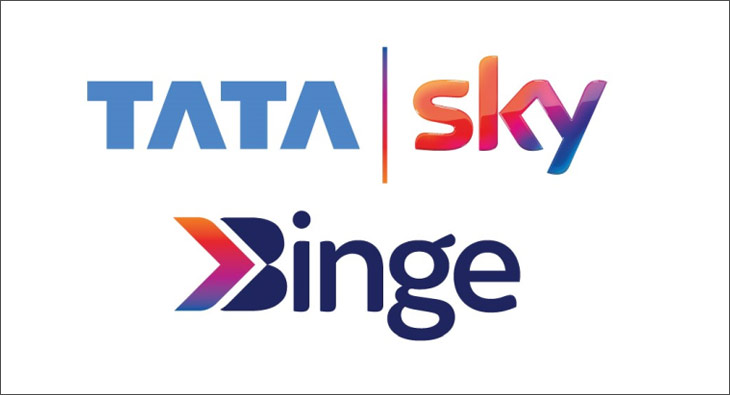