STAR VIJAY has always been a pioneer in introducing unique concepts to its viewers. This weekend the fun is unlimited as the channel launches two big reality shows titled START MUSIC season 2 and SUPER SINGER CHAMPIONS OF CHAMPIONS on 16 August 2020. The shows will be aired every Sunday at 7.30 PM and every Saturday & Sundays 9 PM respectively.

START MUSIC season 2
Sundays 7.30 PM
This show is very much familiar to the viewers, as this was aired last year in May 2019. The show was a super-duper hit amongst viewers which paved way for the second season.

This game show consists of two celebrity teams (3 persons per team). These two team compete in music based games. There are Four interesting rounds that relates to music and songs. In each round certain amount of prize money are given to the teams. At the end of the four rounds, the winning team can take away a whopping prize money of rupees one lakh eighty-five thousand.

Rounds:
Sound Party – It is a buzzer round. BGM will be played and the teams should find out the song within 30 seconds. The winning team will send one member from their team to the Vault room. In the vault room, four podiums are kept with a notification of different denominations of prize money (zero, 100, 500 & a lakh rupee). The game player cannot see which one has what denominations. He must choose it blindly based upon the clues that his team-mates try to give him from outside the vault room through a LED screen. The team which choses zero will get cheery penalties like ‘lojok mojak’ beatings from other team members.

Similarly, other rounds such as Sutta Pazham, Bioscope, Olunga Paadu illana spray adichiduven are equally creative and fun-filled to make the show fascinating. The show is hosted by none other than Priyanka Deshpande.

SUPER SINGER CHAMPIONS OF CHAMPIONS
SAT & SUN 9 PM
The show is an ultimate musical clash where Super Singer talents of various seasons team up with each other on this battle. From Carnatic music to Jazz, Folk to Rock, this will be the biggest culmination of versatile talents.

Each week, the teams will fight against each other on various rounds which would test their musical skills as a team. In the beginning there will be a Round Robin round where every team has a Face Off with the rest of the teams individually. 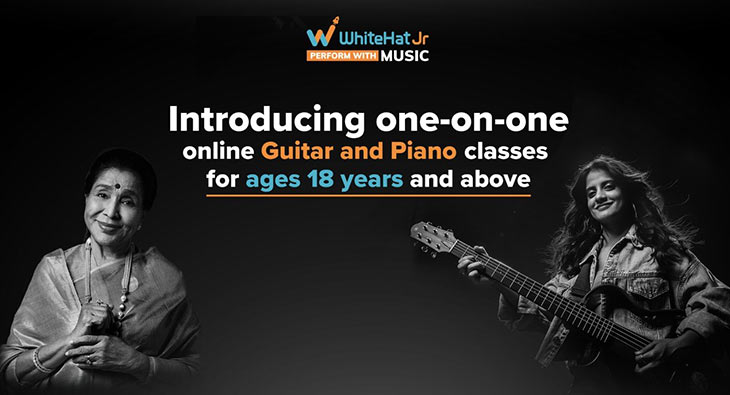