Enormous investment in overseas expansion and new original content has definitely fuelled Netflix’s growth. In January last year, it launched its services in 130 additional countries and pumped in $5 billion for original programming. Eager to build on that, Netflix, which is now available in 190 countries, looks to spend $6 billion creating 1000 hours of new content this year, more than doubling its 2016 line-up, as mentioned by the company in its quarterly letter to shareholders. From the looks of it, Netflix believes that its portfolio of originals can subsequently drive membership and revenue growth. In the letter it even mentioned that it’s going to continue investing in local programming for multiple international markets such as Japanese anime and Turkish dramas and even mentioned of its long-term pact with Shah Rukh Khan’s Red Chillies Entertainment. Netflix is set to have a negative free cash flow of $2 billion in 2017, versus $1.7 billion in 2016 but is confident that it will make that money back over the long run.

Netflix now counts 93.8 million streaming subscribers across the globe as of the end of 2016, comprising 49.4 million in the US and 44.4 million overseas. It needs to be pointed out that its competitor Amazon, in last December, announced that it was expanding its Prime Video service to 200 countries, a little less than a year after Netflix's own international push. In the new territories, the service was introduced to its subscribers at an introductory rate of Rs 499 per year as against Rs 500 and upwards per month. So this year will see an interesting game play between these OTT services with much more on offer for subscribers.

Communications in 2021: An amalgamation of Art and Science where data leads creativity
26 minutes ago 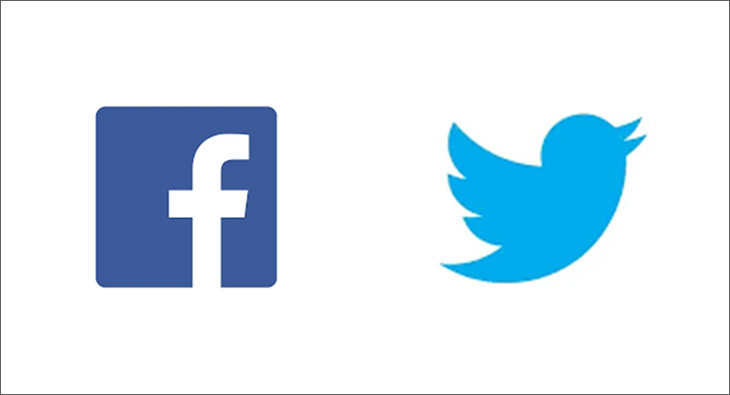