I love going up against Disney and HBO: Reed Hastings, Netflix

In a recent interview with TED curator Chris Anderson, Netflix Co-founder and CEO spoke about the company's bold internal culture, the powerful algorithm that fuels their recommendations and pumping in $8 billion to produce original content

In a recent interview with TED curator Chris Anderson, Netflix Co-founder and CEO, Reed Hastings spoke about the company's bold internal culture, the powerful algorithm that fuels their recommendations and the $8 billion worth of content they're investing in this year.
When asked about the radical shift that Netflix has made from a DVD rental services to producing original content, Hastings said, “Cable networks from all time have started on other people's content and then grown into doing their own originals. So we knew of the general idea for quite a while. And we had actually tried to get into original content back in 2005, when we were on DVD only and buying films at Sundance -- Maggie Gyllenhaal, "Sherrybaby," we published on DVD -- we were a mini studio. And it didn't work out, because we were subscale. In 2011, Ted Sarandos, my partner at Netflix who runs content, got very excited about "House of Cards." And at that time, it was 100 million dollars, it was a fantastic investment, and it was in competition with HBO. And that was really the breakthrough, that he picked right up front.”
Talking about the Netflix culture that has made this big shift and huge success possible, Hastings explained, “We did have one advantage, which is we were born on DVD, and we knew that was going to be temporary. No one thought we'd be mailing discs for 100 years. So then you have a lot of paranoia about what's coming next, and that's part of the founding ethos, is really worrying about what's coming next. So that's an advantage. And then in terms of the culture, it's very big on freedom and responsibility. I pride myself on making as few decisions as possible in a quarter. And we're getting better and better at that. There are some times I can go a whole quarter without making any decisions. I love business, I love competing. I love going up against Disney and HBO.”
Netflix this year will be spending USD 8 billion to produce original content. This investment will be guided by the smart algorithms that Netflix has developed over the years, giving it a fair advantage over its competitors. When asked about the role algorithms have played in Netflix’s growth, Hastings said, “It's a very specialized tool. So what we've done is invest a lot on the algorithms, so that we feature the right content to the right people and try to make it fun and easy to explore. You can't just rely on algorithms. It's a mix of judgment and what we carry, and we're a curated service versus a platform like Facebook and YouTube, so we have an easier set of issues, which is: What are these great films and series that we acquire? But then within that, the algorithm is a tool.” 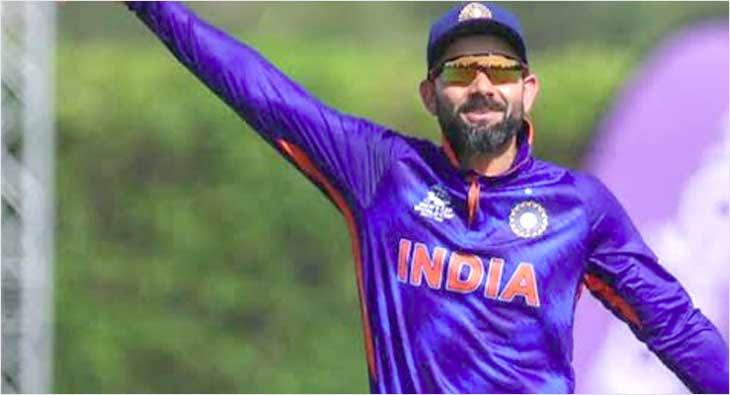