Google to shut down Google+ for its users after data glitch

The bug was discovered earlier this year during Google's Project Strobe

Google has decided to shut down its social networking service, Google+ for its consumers, over the next 10 months. This comes after it was found that a bug in the API for Google+ had exposed not only the data of its users who had granted permission but also that of their friends to third-party app developers. However, Google says there is no evidence which indicates that the developers even knew about the glitch, or that any profile data was misused.

It is believed that approximately 500, 000 users could have been affected by the bug. The company stated that the glitch was limited to the optional profile fields, such as the user's name, email address, occupation, age and gender, and not any other area or services such as Google+ posts, messages, Google account data, phone numbers or G Suite content.

In a blog, Ben Smith, Vice President of Engineering for Google, revealed that the bug was discovered in an effort called Project Strobe which began early this year, calling it “a root-and-branch review of third-party developer access to Google account and Android device data.” He continued, "Our Privacy & Data Protection Office reviewed this issue, looking at the type of data involved, whether we could accurately identify the users to inform, whether there was any evidence of misuse, and whether there were any actions a developer or user could take in response. None of these thresholds were met in this instance".

The glitch comes at a time when the issue of data privacy is at the forefront after social media giant Facebook has come under immense scrutiny in the wake of the Cambridge Analytica data breach. 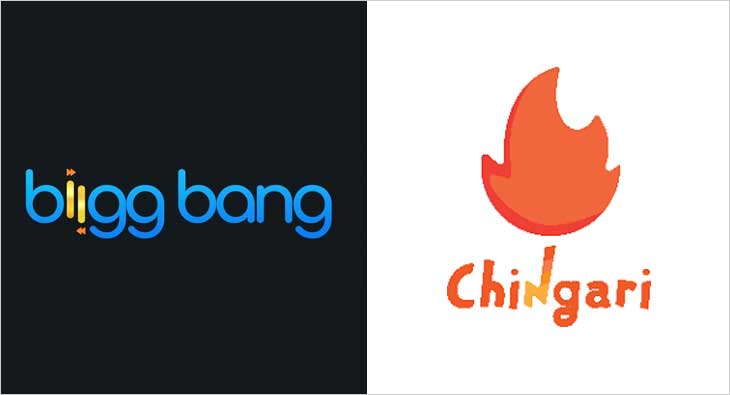