A report has emerged in the Wall Street Journal about an internal message sent out by Ankhi Das, the Facebook policy head, who is embroiled in 'political bias' controversy. The message, which was sent a day before the Narendra Modi-led government won the 2014 Indian general elections, allegedly read: "We lit a fire to his social media campaign and the rest is of course history."

Reports say that Facebook, has, however, defended Das stating that the WSJ had taken the message out of context.

The policy head has been at the centre of a political controversy after certain incendiary posts by a Telangana-based BJP leader were overlooked by Facebook. Das' message also contained disparaging remarks about the Congress party, who had conceded defeat to BJP in 2014: "It's taken 30 years of grassroot work to rid India of state-sponsored socialism finally."

WSJ contended that the message, which also lauded PM Modi as a "strongman", was a clear indicator of Das' bias towards the ruling party.

Facebook spokesperson Andy Stone clarified that the messages don't necessarily show political bias and it misrepresents the organisation's efforts to support the use of Facebook by political parties across India's political spectrum.

The WSJ report said that Facebook refused to take action against the ruling party, which was circumventing its political ad transparency requirements. It stated that Facebook rules calls for advertisers to disclose their identities to the users, but apart from buying ads in its own name, BJP also employed many newly-created organisations to buy Facebook ads anonymously.

Facebook has been accused of looking the other way and dealing with the matter privately with the BJP. 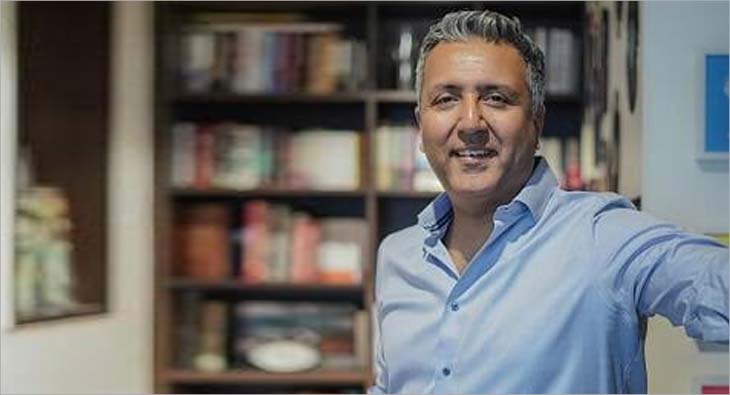 digital 1 out of 5 viewers for Indian Amazon Originals is from outside the country: Gaurav Gandhi
1 hour ago