It has been one year since the government introduced the policy of demonetisation. The impact of this has been disruptive, to say the least. The advertising industry in particular faced the brunt as cash flow dried up and companies started tightening purse strings for much of 2017.

However, what was a loss for most mediums, turned out to be a gain for the digital medium, which saw increased earnings post demonetisation as marketers realised that this medium provided an efficient, not to mention cheaper, method of reaching out to consumers.

Speaking to exchange4media in February, Sanjay Mehta, Jt CEO of Mirum India, had said, “Essentially, budgets meant for mainline have been diverted to the digital medium. Some clients have even come up with new digital campaigns, which were not planned for the first quarter this time.”

This increase has continued well into 2017. The head of one media agency attributed this to the fact that the digital medium offers companies to measure their ad spends.

Comparing the post demonetisation era to the financial crisis of 2008, Vivek Bhargava, CEO of DAN Performance Group, said that due to smaller budgets, companies started investing in digital advertising and performance marketing and once they saw the benefits, they did not return to traditional mediums.

“There was an immediate drop in the advertising spends from brands post demonetisation, primarily because of the uncertainties. Brands wanted to wait and watch for the aftereffects. But this seems to have been fading for good and there has been a upward trend in spending,” said Amit Gupta, Managing Partner of Httpool.
He further added that this would continue to benefit digital advertising going forward since there has been a definitive change in consumer habit for using digital mode of payments.

“Brands are spending more to acquire and transact with users through digital medium. Specific industries like e-commerce and financial investment companies are the immediate beneficiaries. Digital payments are only going to further acquire more new users and in turn push brands to have better reach and more spends,” he said. 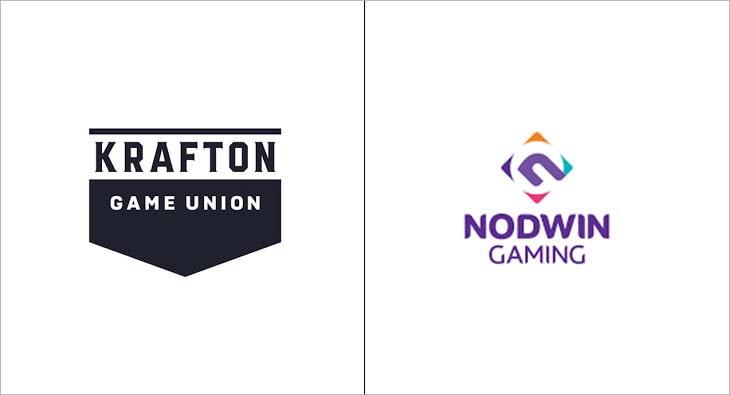 digital IT Rules 2021: WhatsApp CEO hopeful of finding solutions around traceability
4 hours ago

digital The future of identity post Google
8 hours ago