As per Facebook Ad Library Report, Banglar Gorbo Mamata page, run by I-PAC, spent upwards of Rs 3.2 crore on ads about social issues, elections and politics on their FB page in the last 3 months

West Bengal Chief Minister and TMC Chief Mamata Banerjee’s initiatives led by Prashant Kishor’s Indian Political Action Committee (I-PAC) have crossed all past records when it comes to digital spends in 2021 Assembly Elections. According to experts, Didi is said to have pushed her digital budget by at least 50% this time around.

On Facebook that still allows political advertising, Banglar Gorbo Mamata page run by I-PAC spent upwards of Rs 3.2 crore (as per Facebook Ad Library Report) on ads about social issues, elections and politics on their Facebook page in the last three months. The page placed as many as 312 ads in this period against the 2033 ads placed by the BJP West Bengal page that spent only about Rs 1.5 crore in the same period.

However, these are only spends of the IPAC run page. Millions have been spent on allied pages and individual candidate pages of the party, said experts.

“No doubt, in today’s age, social media has become an indispensable tool to woo voters, particularly the younger voters who are digital-savvy. In the case of West Bengal, both Trinamool and BJP have been heavily investing in social media to push their ideologies and narratives. The Left and the Congress are way behind in the contest.  In the last few months, Mamata Banerjee’s party has launched many initiatives such as Didi Ke Bolo (Tell Didi) and Banglar Gorbo Mamata (Bengal’s pride Mamata),” said  Himanshu Arya, Founder & CEO, of digital-first agency  Grapes Digital.

Ambika Sharma, Founder & MD, Pulp Strategy, observed that West Bengal is an interesting state to watch as far as the Digital media is concerned. "As BJP is taking a big bite into TMC's bastion and high stakes, it seems to emerge as the highest spender of all political parties," she pointed out.

She added that the Prashant Kishore I-PAC, led which is handling the ruling party TMC's election management has stepped up the ad spent in the last 3 months and is a top spender leaving the BJP with strong competition. "The reach and visibility are completely noticeable. TMC tagline gets the flavour of the soil. It’s a clarion call to vote for the local leader. An "Outsider" BJP is spending more on Facebook Ad Library and is pegging to be more visible in its campaign. With the ruling TMC trying to woo the natives especially the women and youth there, the digital spends will be seen as testing the waters," she noted.

But are digital spends just for popularizing the party’s agenda or do they translate into votes as well?

It is a mix of both, said experts.

“Digital advertising that is targeted to get more voters on board is mostly for the floating voters in the electorate and the fence-sitting voter who is unable to make up his mind till the last moments of the campaign. This is why we see the surge in spends in the last few days,” said a political expert working for individual candidates from the party this election.

Breaking down the targets of political advertising on digital medium, Arya said, “Both the parties have gone one step ahead this time and launched specific apps, BJP's Modipara app and TMC's Didir Doot app, which highlights that both are battling out for the tech-savvy voter's mind space. It stages more of a digital contest between the rival parties. Digital political campaigns are being revolutionized by the integration of data analytics and social media tools.”

With Covid-19 restrictions and another wave of infections looming large, the role of digital platforms has acquired greater salience in the assembly elections this time around.

As per experts, another point that needs to be mentioned here is that there is a considerable shift from public campaigning to personalized messages through digital touchpoints. Parties specifically in the large states have built the online infrastructure, be it having a strong database of mobile phone users in the state, or creating WhatsApp groups. The ‘Didi ke Bolo’ initiative is one such initiative where users can directly write to Didi about their grievances or simply to give suggestions. There is also a direct call number for the same.

Personal touch especially at the local level has been a game-changer, said the experts.  TMC alongside maintaining the party’s primary page on digital platforms, has created 23 new pages digitally one for each of the state’s districts.

Do digital spends and initiatives reflect on the party’s performance in the election?

“Post Cambridge Analytica scandal, the awareness of digital platforms for political campaigning has gone through the roofs. Even local politicians have started to hire agencies to voice their agenda in the smartest and fastest ways. The game of young voters is all about hitting the right person with the right pain point ( classic value proposition game ) Whoever experiments more, and spends more smartly has a great chance to win a sizable audience,” said one of India’s top growth hacker Vaibhav Sisinty. 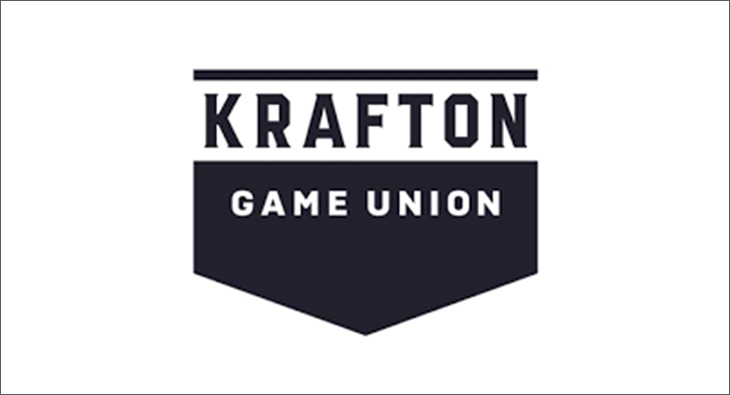