2020 is set to be mobile’s biggest year: App Annie report

In India, MX Player, Amazon, TikTok top the charts on App Annie’s the list of Breakthrough Apps. We bring you some of the highlights from the report

Mobile data and analytics platform App Annie recently released its mobile report titled “The State of Mobile in 2020”. The report confirms that within India’s digital ecosystem the mobile phone is now the one-stop-shop for the consumer. From entertainment, e-commerce, utility, banking everything is now happening on our smartphones. While the report is a framework of macro mobile trends across the globe, emerging markets like India are clearly seen bucking mobile trends.

We have put together some of the highlights from the report.

According to the App Annie report, “2020 is set to be Mobile’s biggest year, with advertising fueling revenue.” The analytics company predicts that the global mobile ad spends will touch $240b this year. The report further states that the consumer and mobile ad spend will top $380 billion globally in 2020. Brands today understand that the engagement mobiles offer with consumers is unmatched by any other medium, which is why it is attracting bigger chunks of ad spends with every passing year.

A record 204 bn apps were downloaded last year. What is interesting is that while the annual worldwide downloads have grown 45% in the 3 years since 2016 and 6% year over year, India recorded a 190% jump between 2016 and 2019.  Clearly, Indians are hooked to their smartphones and if the last 3 years are any indication, then this obsession is only set to grow stronger.

The report’s findings on the increase in time spent come as no surprise either. India has seen a neat 25 % jump in the average user spending in 2019 from 2017. The overall growth recorded globally shows that consumers are spending 35% more time on the mobile in 2019 than 2 years ago. Once again it is the mobile-first emerging markets like Indonesia, Brazil and India that are posting impressive growth numbers.

Vis-à-vis Gen Z, the App Annie report has a bit of advice based on their findings. The report specifically states, “It is imperative to win Gen Z on mobile, or risk missing out on a mobile-native generation of consumers.” And here is why 98% of Gen Z (born 1997 - 2012) own smartphones and were expected to surpass millennials as the largest generation by the end of 2019. Also their mobile engagement remains the highest amongst users. On an average 3.8 hours are spent per app per month per user among top 25 non-gaming apps by Gen Z.

While the fact that Indians love their smartphones is clear from the report’s findings, what is also clear is that the mobile is fast turning into a favourite shopping destination. India has posted over 50 per cent growth in time spent on shopping apps between 2018 and 2019. In the list of the breakthrough retail apps in India, e-commerce giant Amazon tops the charts followed by Flipkart, Paytm, Myntra and Club Factory.

The mobile phone is now the preferred destination for everything entertainment too. Says the report that globally, consumers spent 50% more sessions in entertainment apps in 2019 than in 2017. How did India fare? Not surprisingly, the top of the charts. A whopping 80% increase between the 2017-2019 time period. In the list of breakthrough video streaming apps in 2019 its MX Player that is sitting pretty on top, followed by Hotstar, Netflix, Amazon Prime Video and last but not the least Reliance owned Jio TV.

When it comes to music too Indians can’t be left behind either. YouTube Music saw a 980 per cent growth in active users worldwide for the 2017-2019 time period. India too contributed substantially to this user base.

When it comes to mobile phones, no conversation can be complete without Social Media. As per the App Annie findings, 50 per cent on mobile is dedicated to social media and comms apps globally. In India, the report points out to an interesting trend, it shows how hyper-local homegrown social apps have grown substantially despite the presence of global social media giants. Case in point – ShareChat which has posted a mind-boggling 305 per cent growth in smartphone usage penetration of specialised social apps between 2017 and 2019. UrbanClap, the services provider app, posted a 265 per cent increase for the same time period.

The TikTok craze swept 2019. Global time spent on the app grew 210 per cent (YOY). While 8 of every ten minutes spent on the app were by users in China, the other markets too have witnessed massive growth and leading the pack is India. The Breakout Social Apps of 2019 in India were TikTik at the number one position followed by Helo-Share your life, Hago, VMate and WhatsApp Business.

Will advertiser interest in cricket surge after India’s win against Australia?
4 hours ago

'E-commerce, content and performance will be the most critical in 2021'
4 hours ago 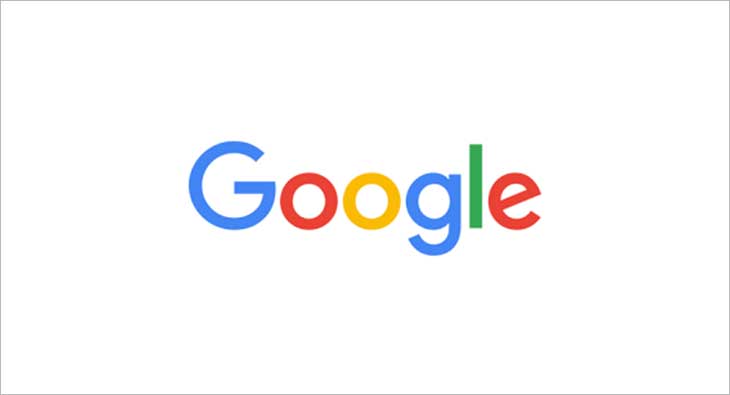 digital e4m-infobip webinar: Digital will be the flag bearer for retail in 2021
3 hours ago