There won’t be govt ads in newspapers & TV anymore: Tamil Nadu to HC

The Tamil Nadu government informed the Madras High Court that there won’t be any government ads appearing in newspapers and TV anymore, and all such ads have been stopped since February 18.

The submission made by advocate-general Vijay Narayan in response to DMK’s plea, which says that the AIADMK has been spending crores of public money for campaigning through television and newspapers.

In the submission, Vijay Narayan noted that the ads were issued only to showcase the performance of the state government in the past four years. He assured that all such ads stopped once the Election Commission of India issues a notice for the state. Narayan also pointed out that such ads have become infructuous since the TN gov stopped issuing such ads from Thursday.

Sneha John elevated as Director - Marketing of Swiggy
26 minutes ago

Sneha John elevated as Director - Marketing of Swiggy
26 minutes ago 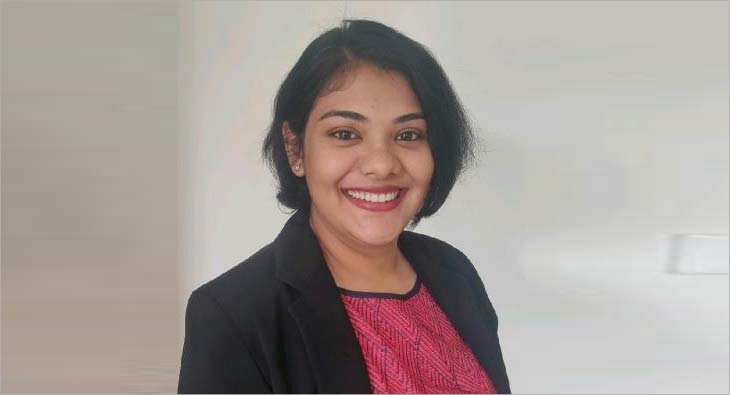