Ted Lim, Dentsu Aegis APAC Chief Creative Officer, is reportedly stepping down effective immediately, however, according to reports, Lim will continue to serve in an advisory role until the end of June 2020.

Lim's exit is the latest in a series of high profile departures from DAN APAC this year following a business restructure.

Lim joined DAN in 2013 to lead the creative team in Southeast Asia, his role was further expanded in 2015 to Chief Creative Officer for Asia-Pacific, excluding Japan. Prior to that, he spent two decades with DDB Naga in Malaysia.

Under Lim's leadership, DAN has won several creative accolades, including a Cannes Lions Grand Prix. Lim has also been named Cannes Lions jury president for Radio & Audio Lions at the 2020 Festival next June. 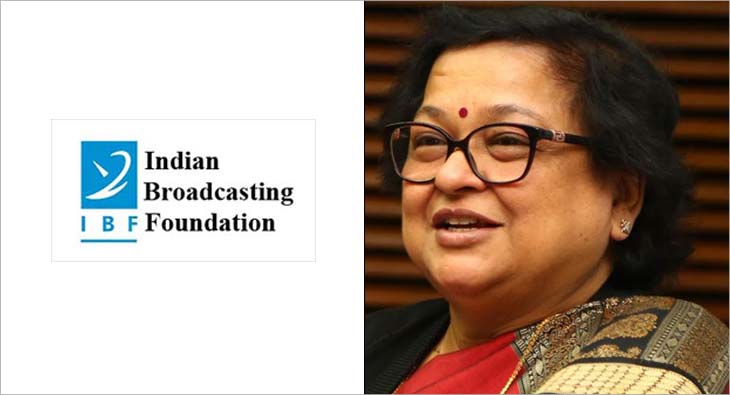