In a career spanning about four decades, Narayanan has worked with every aspect of international film festivals and business of film

The third edition of Sg.SAIFF will be held from August 30 to September 7 this year at various venues in Singapore.

In a career spanning about four decades, Narayanan has worked with every aspect of international film festivals and business of film: as festival programmer-director, international film distributor, journalist, producer and administrator.

“We are happy to have him on board for Sg.SAIFF. With his experience, he will guide the team and bring value to the Film Festival that is known as an important platform for cinema in South Asia,” said Abhayanand Singh, Chairman, Sg.SAIFF.

“I have been following what Sg.SAIFF has done in the past two years and it is commendable that they have created a niche for themselves in their early years itself. I am looking forward to contribute and to take the success forward” added Narayanan.

Subhash Kamath re-elected as chairman of ASCI
8 hours ago 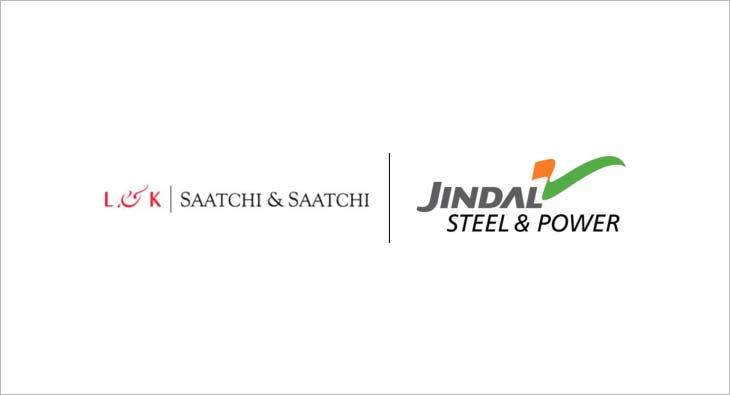