CNN-News18 has a new Managing Editor - Zakka Jacob –previously the Executive Editor of the channel. Network18 announced the elevation on Wednesday stating that Jacob will now lead the editorial strategy of CNN News18.

A seasoned media professional with over 18 years of experience in the industry, Jacob has been hosting channel’s flagship show Brass Tacks. With his inimitable approach and calm demeanor, he has earned the ‘thinking man’s anchor’ moniker in the television news industry. In his spell with CNN-News18, Zakka has managed to carve a niche in the crowded and noisy primetime, which is dominated by loud talking panelists and shouting matches that pass off as debates.

Prior to joining CNN News18, he worked in China Central Television from 2011 to 2014 becoming the first South Asian face on Chinese television. He started off his career in 2001 with Sun News a regional channel before moving to New Delhi with Headlines Today.

They have been currently leading their respective brands—CNBC Digital, News18 English, News18 Languages and News18 Hindi. 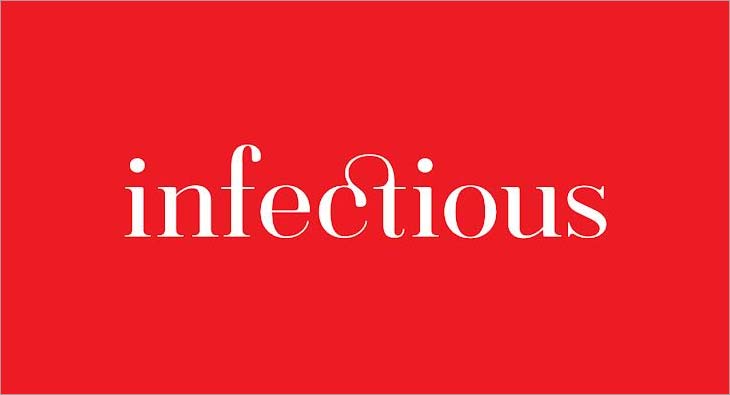