The team won a bronze medal after a 41-year gap

Ending the 41-year-long drought, the Indian men’s hockey team managed to win a bronze medal at the ongoing Tokyo Olympics, leaving the whole nation cheering. This is India’s first win at the Olympics in hockey after the 1980 Gold win in Moscow.

Expectedly the social media is buzzing with congratulatory messages for the team. Minutes after the historic win, ‘History Created’ and ‘Manpreet Singh’ (the captain of the team) started trending on Twitter as netizens flocked the space with delightful messages. A number of celebs and brands also joined the happy cheer.

Congratulations Team India on rewriting history! An Olympic medal after 41 years! What a match, what a comeback! #Tokyo2020 pic.twitter.com/3mdym3Cupa

41 years wait is over ! History created !
What a match !
Golden moment for Indian #Hockey.
Many congratulations to Indian Men’s Hockey Team for grabbing the #Bronze medal at #Tokyo2020.
Too proud !#Olympics #Cheer4India #Shreejesh @manpreetpawar07 pic.twitter.com/qYVYYExIqq

History created! An Olympic medal in hockey after 40 years!! Congratulations to our Men’s Hockey Team! India is proud of you ? #Hockey #Tokyo2020 pic.twitter.com/YxZxaD5VeV

History created by these men!

A ? in #Hockey after 4 decades in #Olympics .#Cheer4India #Tokyo2020 @TheHockeyIndia pic.twitter.com/TuKa4gNhS5

Proud moment for the National game of India - History created after 41 years by these boys.. #Bronze ???? #IndvsGer #Hockey #hockeyindia #ChakDeIndia ##Olympics kudos to @Naveen_Odisha for the support ?????? pic.twitter.com/JCCgDSv0vl

With 12 medals, India is now the most successful team in men's #Hockey at the #Olympics#5thAugust will always be remembered as a Historic Day for this Historic Win?

59% of Indian workforce not happy at work: Study
4 days ago 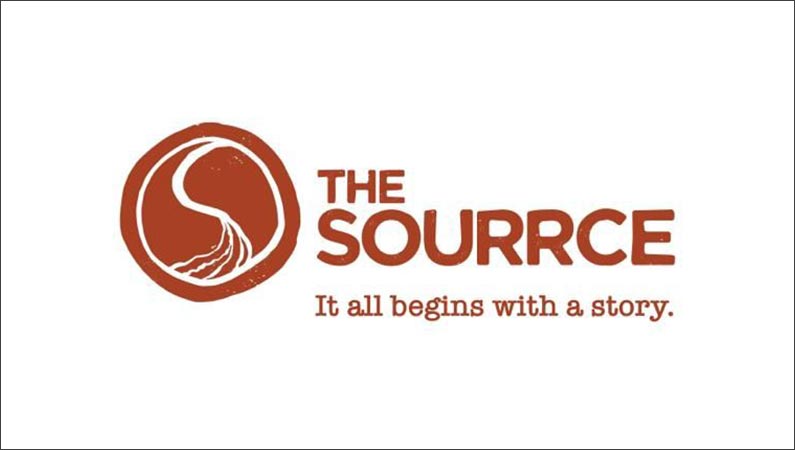 announcements 59% of Indian workforce not happy at work: Study
4 days ago