Anita Nayyar resigns as CEO of Havas Media, Mohit Joshi to take over

After 13 years with the network, Nayyar moves on to pursue other interests and will leave the group at the beginning of May 2020

After 13 years with the network, Anita Nayyar CEO of Havas Media India and Southeast (SEA) Asia, is moving on from the agency to pursue other interests. Anita who will leave the group at the beginning of May 2020, will transition the India leadership role into Mohit Joshi, Group MD reporting into Rana Barua, CEO, Havas Group India.

Commenting on the development,Vishnu Mohan, Chairman & CEO, Havas Group, India & Southeast Asia said, “Anita has played a pivotal role in Havas Media India’s success and growth over the years. A future forward-thinking leader with a deep understanding of people, brand and media, Anita has also been an inspiration to many young professionals. We are grateful for her significant and lasting contribution to Havas Media India and wish her the very best for her next chapter.”

On her departure, Anita Nayyar said, “It has been an extremely fulfilling and meaningful journey at Havas India over the last 13 years. I am grateful for the opportunities given by the network including the broader remit of SEA in 2018. As Havas Group India continues to reinforce its integrated model of operations, I am confident the Group will continue to chart its success story and I wish the team at Havas Group well with its future development.”

Rana Barua, CEO, Havas Group India, “Anita is credited with growing Havas Media India’s footprint and elevating its presence. Her dedication and passion are exemplary that has led to her becoming a strong voice in the industry. On behalf of the network, I would like to thank Anita for all that she has done and wish her all the best going ahead.”

“Working with Anita for over a decade has been an immensely rewarding and learning experience. She has been an integral part of Havas Media and valued by both clients and colleagues alike. As I welcome the new challenge, I would like to thank the network for the opportunity and Anita for her mentorship and guidance,” added Mohit Joshi.

Truecaller picks The Womb for driving brand communication
7 hours ago 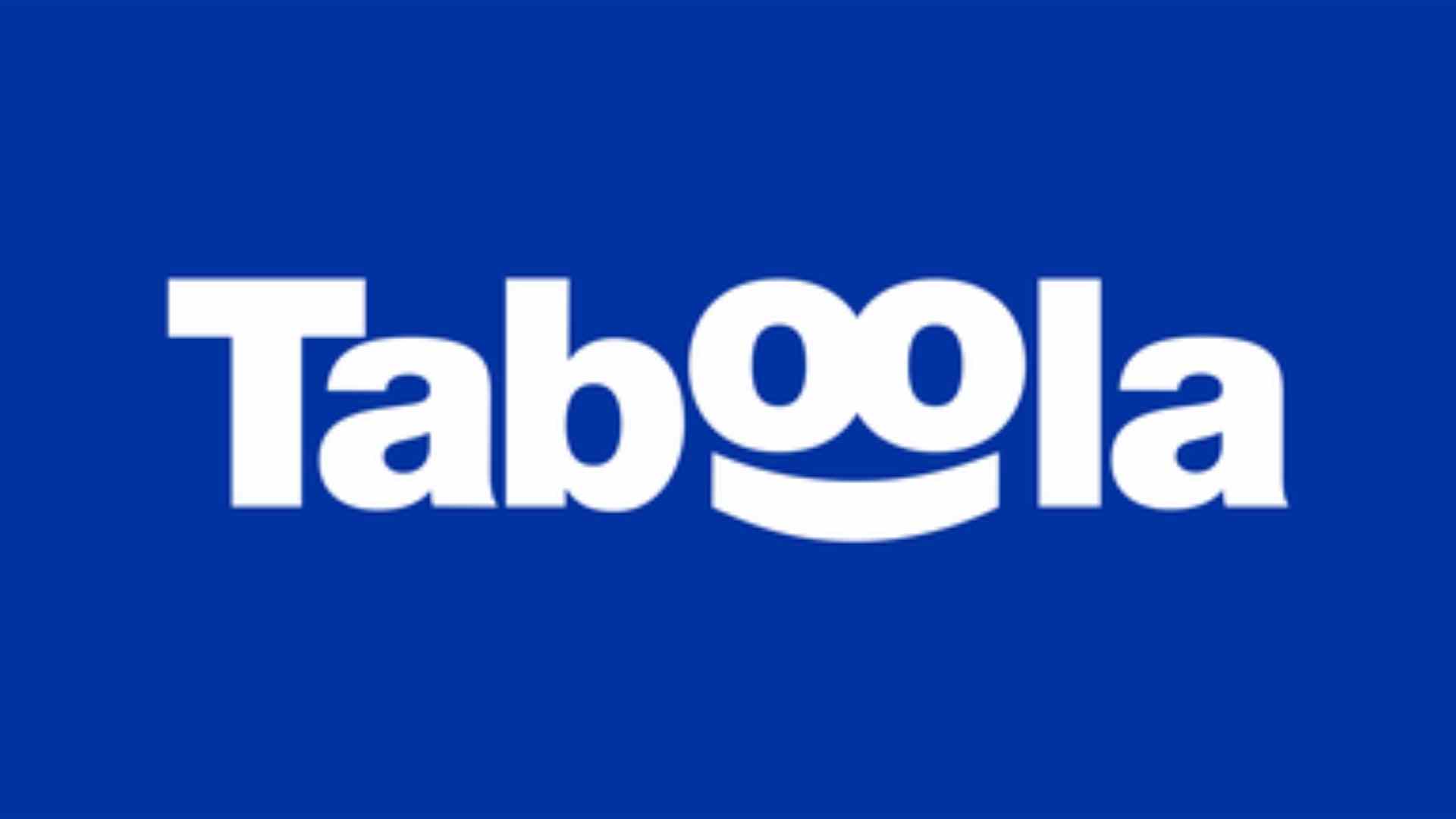