The brand collaborated with the South African freestyle champion, Justone Du Plessis, to come up with a film. Wavemaker India launched Flying Machine’s latest brand film to promote the collection.

In the film promoted by Wavemaker, Justone Du Plessis demonstrates the flexibility of the denim by being able to do 200 and odd splits. To amplify the promotion of this film, the team decided to push the boundaries with an unconventional approach to engage the brand’s audience. By using TikTok as the platform the users were encouraged to shoot and share their quirky skits, skills & splits, in a split-screen format that mirrored the brand film. The tools being, the perfect platform and a sharp engaging strategy.

“We had a great product and a great film; the challenge was how to effectively get it across to our audience. We chose the right platform and added an additional element of engagement by involving the Tik Tok influencers. The response has been fantastic. We are glad Wavemaker's helped us execute this campaign smoothly and achieve our goals,” said Alok Dubey, CEO, Lifestyle Brands Division, Arvind Brands.

At first, influencers with a massive social media presence kicked the whole #FlyingMachineSplit Challenge! campaign off. Donning F-Lite denim, they shared their moves, splits, and stretches. This led to a content wave where there was an overwhelming response from their followers who shot and shared their unique moves and engaged with the brand, like never.

Karthik Nagarajan, Chief Content Officer, Wavemaker India said, “In the last two years, the dynamics of social media have changed entirely for brands. The advent of platforms like Tik Tok has created an alternative universe of talent, entertainment and influence. This means that brands and agencies need to reimagine advocacy. For us to make the most of this, we needed a team that internalized this and more importantly, a client who was willing to push the envelope. With FM and our team in Bangalore, we just found the perfect marriage. The scale and impact of this campaign is stunning even for us in the industry.”

Moj advocates for real womanhood with #Unfiltered campaign
2 hours ago

Persisting in the pandemic: A leaf from our women leaders’ book
12 hours ago

In technology biz, capital will never win you the game, but innovation does: Naveen Tewari
2 days ago 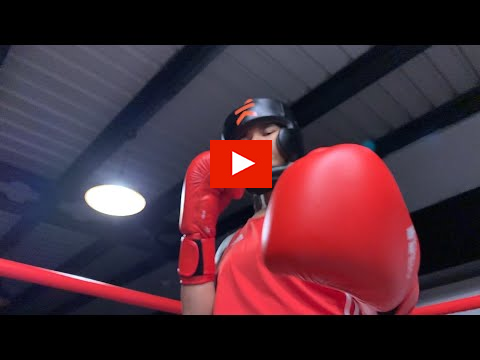