Native advertising pieces that raised the bar this year

From Ford, Rolex and Microsoft to IKEA and Tucan Travel, pieces from these brands this year showed us the beauty of impactful paid content

Can a native ad be as interesting as an editorial content? The notion might seem like the stuff of a content marketer’s fever dream, but this year we saw enough examples to show the beauty of impactful paid content. After all, why should readers have to deal with monotonous content just because it’s a paid one? 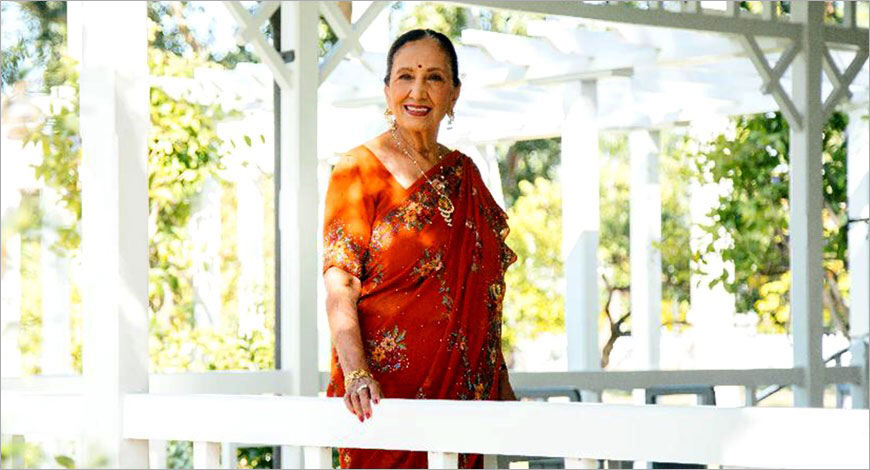 Ford, in collaboration with Time Magazine, released the piece of paid content under the publication’s ‘Firsts’ category. The content features Damyanti Gupta, who was the first degreed female engineer at Ford Motor Company. It showcases the trials and tribulations like gender disparity that Gupta had to go through during the course of her career and life. The brand used the strength of native advertising to tell a heart-warming story of generational change and power of education and women’s empowerment in India; and the pursuit and fulfilment of not just the American dream but also the dreams of a young woman.

Rolex
Rolex recently conceptualised a new campaign called “Every Rolex Tells a Story.” The focus of the campaign was to present the achievements of famous people and how a Rolex watch helped them remember the best moments of their lives. In their native video, Rolex tells the story of how Lara Gut won a World Cup Super-G race. Only in the second part of the video, you learn that it isn’t just an ordinary video, but also an ad.

As part of their “Browser you love to hate” campaign, Microsoft created this ad that looks like 90s ad rather than a commercial. Only after the 1.30 mark you realise that this is actually an ad, and this makes it very intriguing. It was promoted on YouTube and qualified as a non-advertorial content.

IKEA and The Telegraph teamed up for this clever campaign where the visitors to The Telegraph’s website were invite to complete a quiz and explore ideas from A to Z, quite literally. The concept was not just fun but also helped promote IKEA’s range of products. 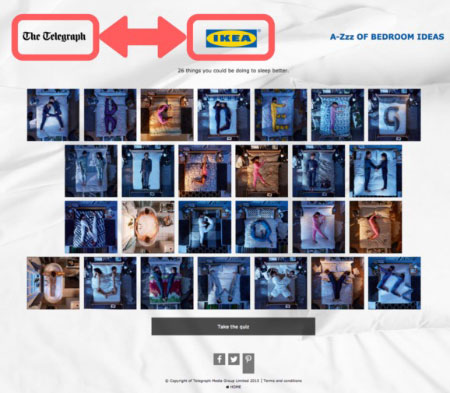 Rest assured, here are no CTAs or marketing slogans encouraging you to buy a trip on the site, but only an innocent information that Terry the toucan was seen in Costa Rica. That’s an absolutely ingenious idea for an ad. The picture not only strengthens brand awareness (after all, toucan is featured in the logo of the company), but also, makes you think. How much would you give to also “be spotted” on that beach? advertising Uncanny similarities in these investment platform ads?
1 day ago