Love has no gender: Brands come all out in support of LGBTQ community after SC verdict

Soon after the Supreme Court verdict on Thursday decriminalising consensual adult gay sex in India, brands extended their support to the LGBTQ community by changing profile pictures of their social media pages and posting interesting messages

In a historic judgement, the Supreme Court of India partially struck down Section 377, thereby decriminalising consensual adult gay sex. The verdict by the Apex court was welcomed by millions across the country. With this ruling, India has now joined the list of countries where homosexuality is not a crime.
Delivering the landmark judgment, Chief Justice of India Dipak Misra, said: "I am what I am. So take me as I am."

Take a look at some interesting posts put up by brands hailing the Supreme Court verdict: 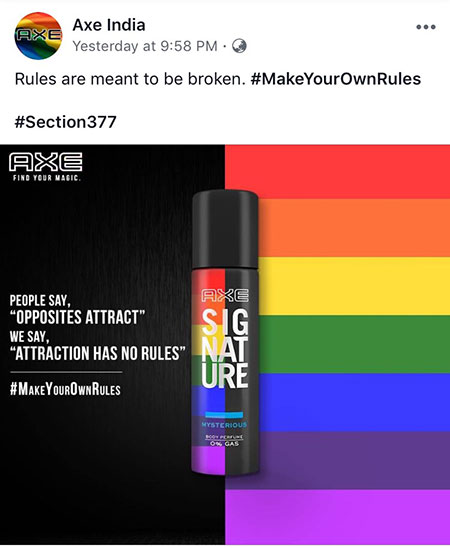 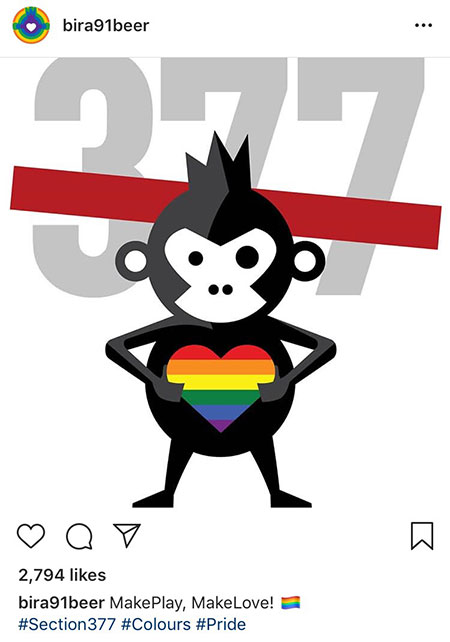 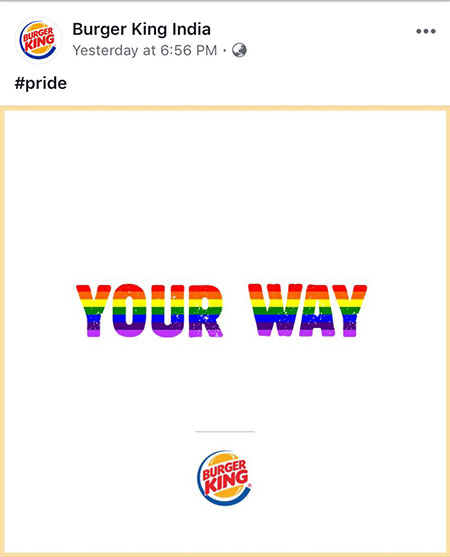 It was about time they squared the circle. #Section377 #377Verdict #RideWithPride pic.twitter.com/2PKCZSv89B 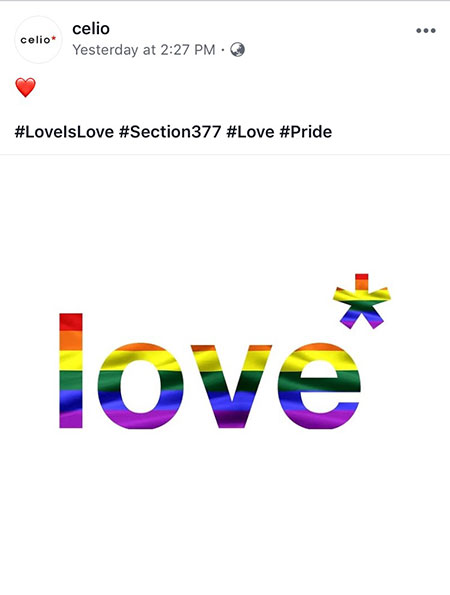 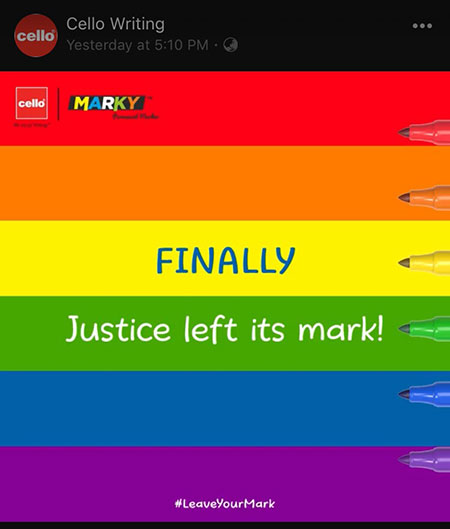 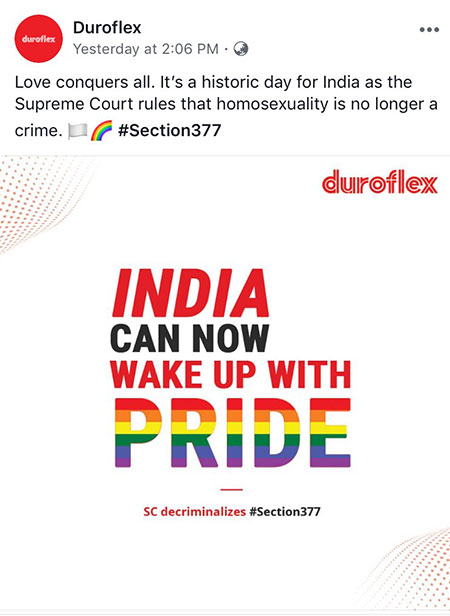 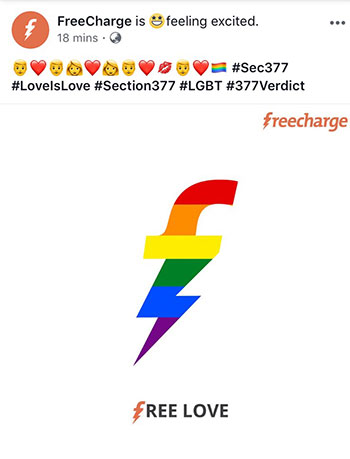 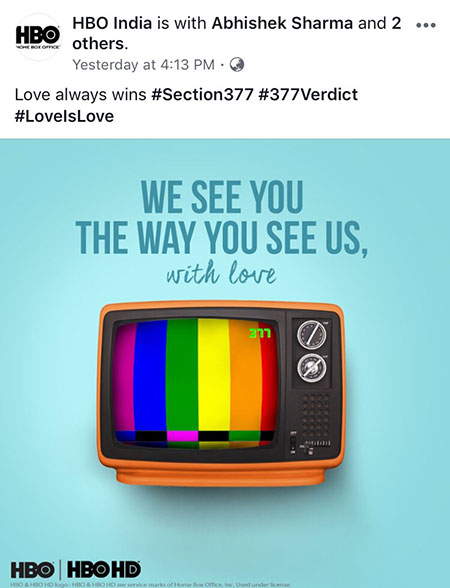 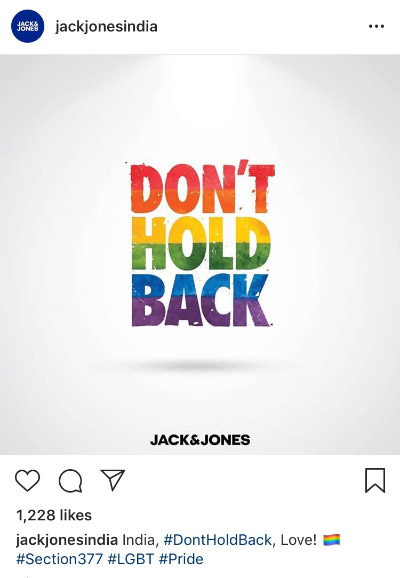 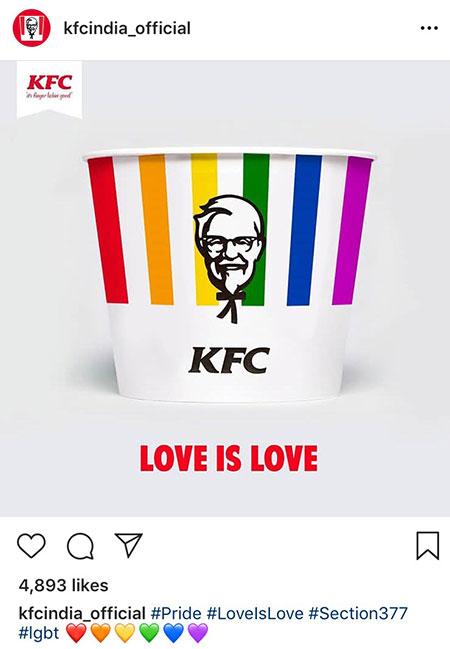 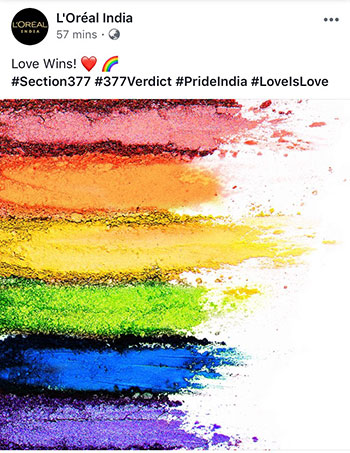 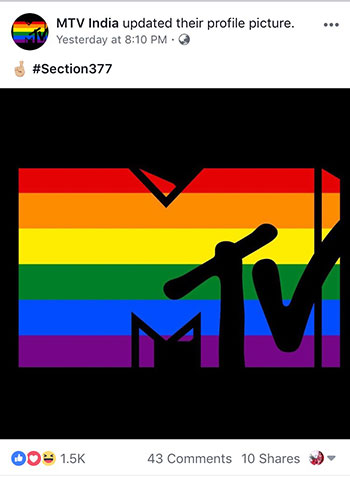 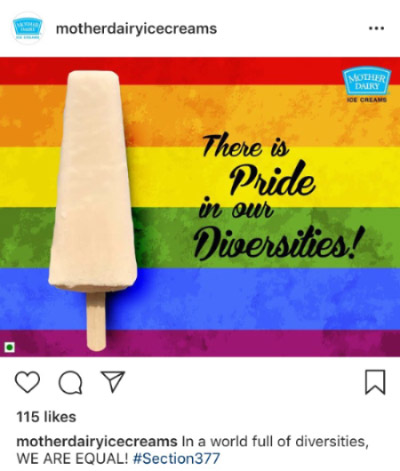 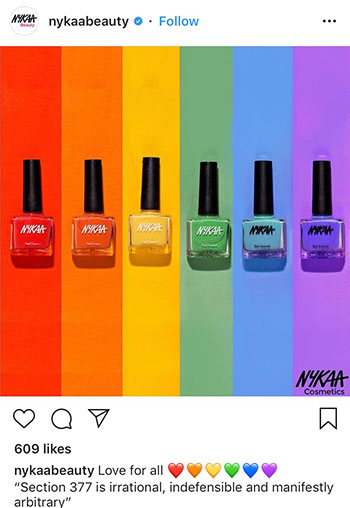 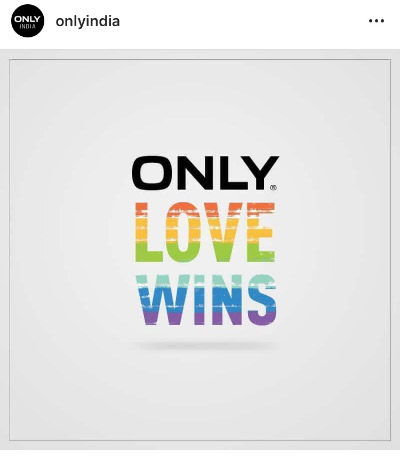 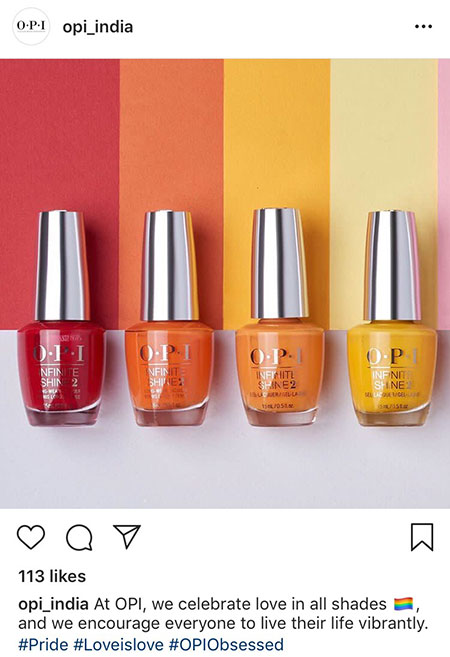 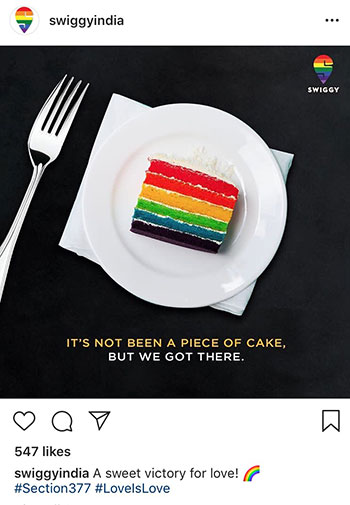 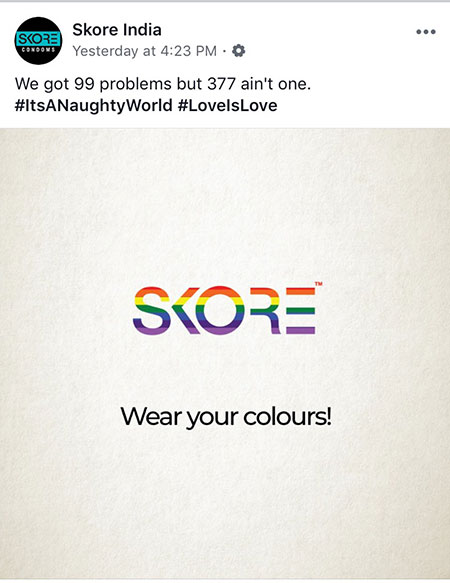 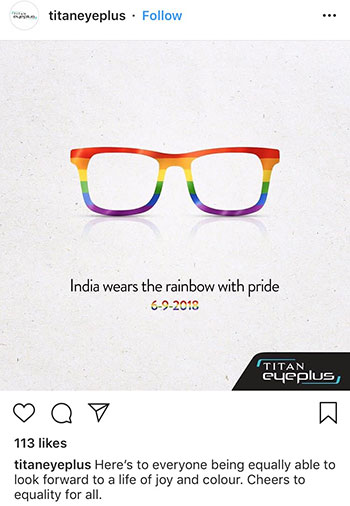 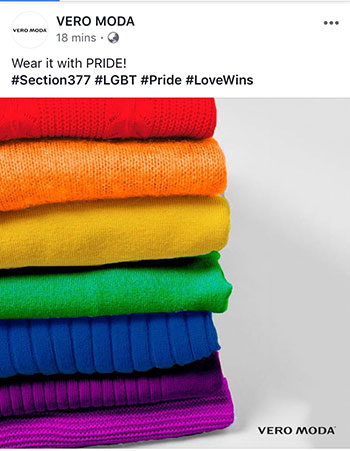 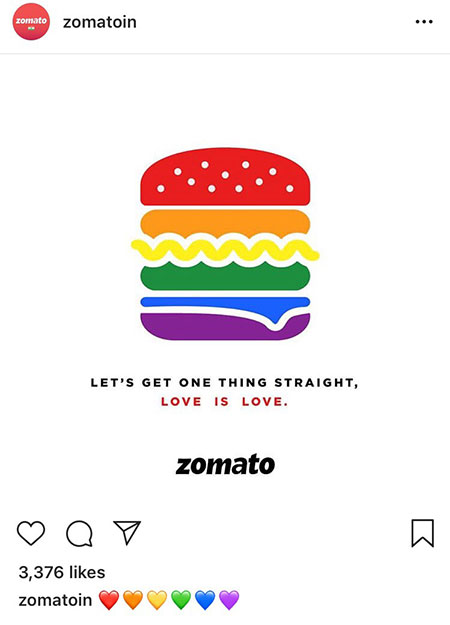 MPL signs as principal sponsor of KKR & TKR
20 hours ago

I have made a mask at home with my moustache on it: Piyush Pandey
1 day ago

Second phase of retrenchment in print media: Is it stopping any time soon?
5 days ago