The 2-minute long digital film titled ‘#IndiaSalutesSaidpur’ is a story of strength, spirit, character and sacrifice

This Republic Day, Ambuja brings to life the inspiring story of Saidpur- a village in UP with an unbroken tradition of almost every house sending a soldier to become the Nation’s unbreakable wall. The 2-minute long digital film titled ‘#IndiaSalutesSaidpur’ is set to stirring poetry and visuals that celebrate and salute this village and its remarkable people.

Ambuja celebrates the nation's unbreakable wall with #IndiaSalutesSaidpur. Saidpur is a village that stands apart, with nearly 3,500 veterans in the village, over 1,500 soldiers on active duty. Through an inter-college, it prepares the village and district youngsters for the forces, maintaining a proud tradition of defending India since even before independence.

Mr. Neeraj Akhoury, MD & CEO Ambuja Cements, said, “Saidpur’s story is a truly inspiring one. It has produced a Major General and women IAF pilots and given 95 martyrs to the nation. Yet each new generation is eager to carry on the proud tradition. Each person is willing to be a defender, an unbreakable wall for the nation. On Republic Day, as the nation celebrates, we want to highlight and salute the people that defend India’s integrity even at the cost of their lives.”

The film is a story of strength, spirit, character and sacrifice. Ambuja Cement salutes the strength & dedication of Saidpur and many other villages to the Indian Republic. That unbreakable zeal and the will to stand firm. It is a real story and it’s what makes it powerful. A story that is about how each person in the village is an unbreakable wall.

With the #IndiaSalutesSaidpur and by bringing on influencers to propagate the story on YouTube, Facebook and other channels, Ambuja Cement is tapping into the sentiments of a nation that is celebrating its strength. By asking them to share and to salute the Heroes of Saidpur. 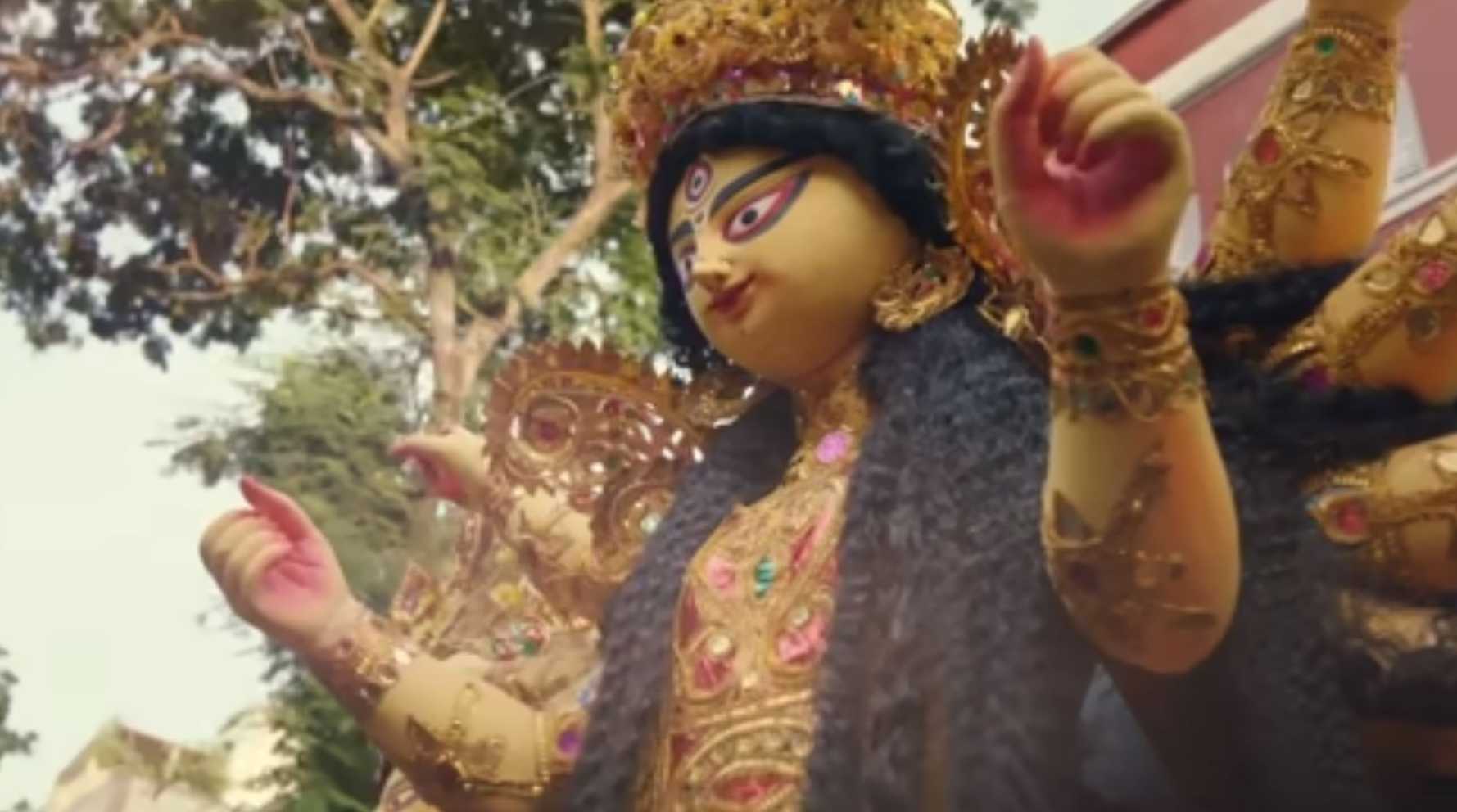