The public relations and corporate communication industry got together to applaud the achievements of their own at the first ever Indian PR and Corporate Communication Awards (IPRCCA) 2011. The Awards were presented by CVB News Service, while Ad Factors PR is the co-sponsor. Eikona is the measurement partner, while insights have been provided by Penn Schoen Berland. Academic partner was ISB&M School of Communication.

Blue Lotus PR was adjudged PR Agency of the Year. In a bid to encourage young talent in this field, the Young Achievers Award has been instituted and the inaugural award went to Mamta Kalra Juneja of Emami Group.

Along with the winners there were Honorary Mentions in each award category. A complete list of the Award winners is as follows:

Best Use of Public Relations for a Social Cause – Corporate:
Winner: Coca-Cola – Partnership with UN Habitat for improved access to water and sanitation
Honorary Mention: Bharti – Satya Bharti School Programme

Winner Speak
Reacting to his agency picking up more than one award, Atul Ahluwalia, President India, Corporate Voice Weber Shandwick, said, “This award means a lot to me, because as a company we have a vision to be the best. The award rewards excellence and provides an important validation to the PR industry. Our company is the most awarded company, with 10 major awards last year, including the Cannes award we shared with BBDO and Mediacom, and many more. It’s important for the legacy of the company, and so it’s very good that the first Indian awards have also validated us.”

He further said, “To be honest, we were expecting the awards to come to us though I was still a little overwhelmed, because our campaigns have been very successful and received recognition the world over. Most important, we have received a good response. Good sales means a good job, creativity is important, but not the only factor in a good campaign.”

Commenting on the IPRCC Awards, he said, “I’m very glad that exchange4media has instituted these Awards, because they will drive others and inspire them. This will cause a push for quality and the feeling I see is that everyone wants to come here next year and win, so this will drive creativity.”

Prateek Chatterjee, Head - Corporate Communications, NIIT, remarked, “NIIT’s association with chessmaster Vishwanathan Anand spans over a decade now, and what we feel is that chess is important in shaping young minds. For us, this Award is a further endorsement of that message, and recognition of the value we provide.
While I had not expected to win the Award when I walked in, we were hopeful and expectant, and we’re happy with the recognition. I want to extend my congratulations to exchange4media for having started these Awards. They help highlight the importance of PR and corporate communications, and I hope that they will continue and inspire people.”

Reacting to being inducted into the Hall of Fame, Dr Pragnya Ram, Group Executive President, Corporate Communications & CSR, Aditya Birla Group, said, “I feel really great about receiving this Award, because I think it’s a great recognition which validates communications and the importance of PR strategies.”

“I’m really happy to have received this Award, particularly now. I have just stepped down after 11 years, after the best year for Hanmer. For me, this award is recognition of the industry that we are in,” said Sunil Gautam, Chairman-Founder Hanmer MSL. He added, “I am very happy about this, because as an industry we have been missing proper recognition. This is the first such award and it will bring in a lot of enthusiasm and inspire people.”

Gautam further said, “This is a hallelujah time for companies in the industry, it gives people something to look forward to, and to give young people something that they can work towards. As an industry, we have made a lot of progress and I firmly believe that recognition like this will help.”

For Roma Balwani, Senior Vice President and Head Corporate Communications, Mahindra & Mahindra, “This Award is a wonderful milestone in a journey that started many years ago, when I was a marketing professional for Aptech. My CEO at the time, Ganesh Natarajan, offered me a change in career, and I said I was not cut out for this, that I was not qualified, and besides, I was too blunt and candid. But he told me that he wanted exactly that quality, and that is what has helped me through all these years.”

She added, “Despite being on the jury, I didn’t know that there was this category until the Chairman of the Jury told me about it, and then I had to recuse my position on the jury, so it was completely unexpected for me, and I was a little nervous when I left the room, and very heartened, when I learned the decision.”

Speaking on the IPRCC Awards, Balwani remarked, “Awards like this one are very important because they create awareness of the PR profession. It inspires young professionals and helps them see that this is a mainstream career. Today, highly qualified young people with MBAs and post graduate degrees are entering into mass communication and it is a focused career. The award celebrates and benchmarks excellence, which is very important because in the past PR has not had the right image. Today, it is not just about media relations, but about leveraging strategy as well, which is a change that I have seen come into the profession over the last ten years, so now that we have made some progress it is important to celebrate it as well.”

Jumboking rolls out 'Burgers on the Go' campaign
1 day ago 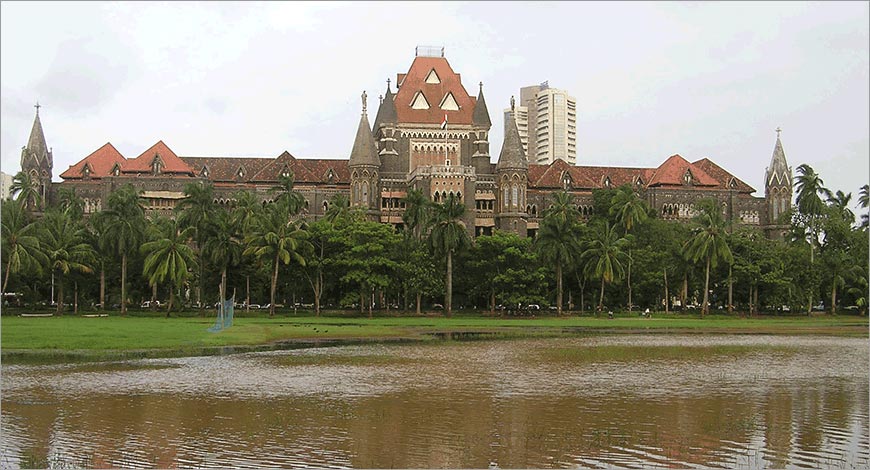